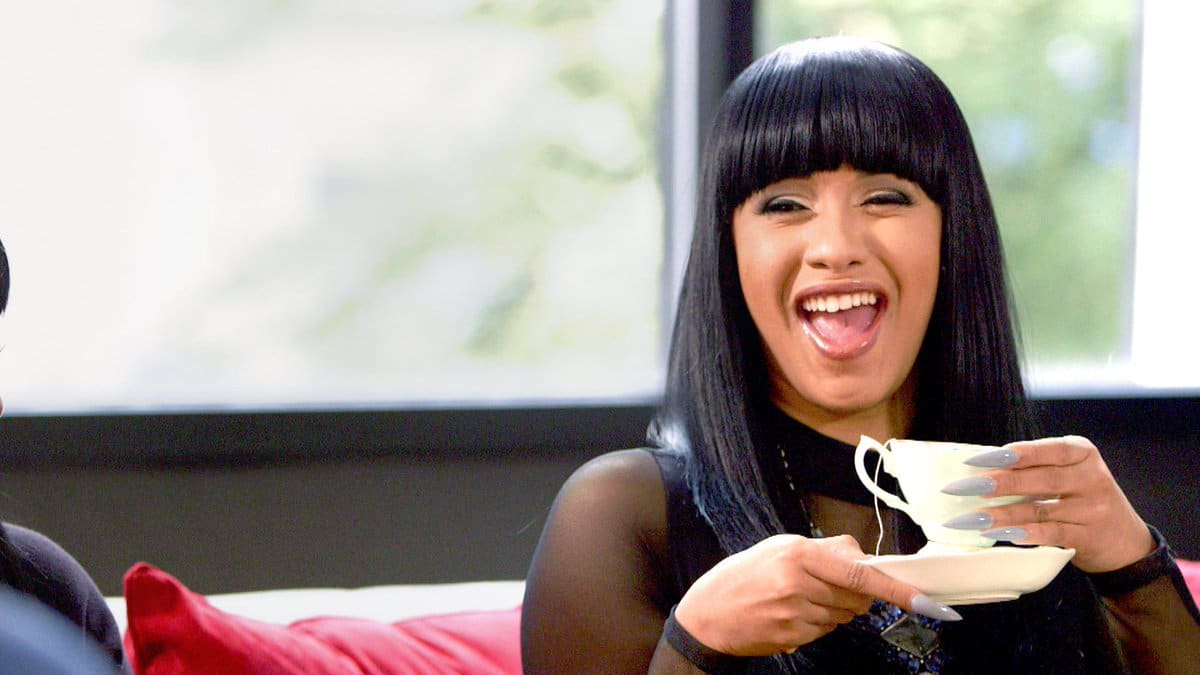 Social media went wild with the Illuminati accusations after Cardi B posted an image of herself dressed as a red horned devil.

“Single,bad and rich.I do the controlling,” the post simply reads — but it was enough for her followers to assume that she had sold her soul and joined the mysterious club.

Cardi then followed up the post with another image of her dressed as an angel, in an attempt to squash the rumors:

“Stop with the Illuminati sh*t ….It was just costumes for a tiktok video DAMN!”

Cardi B is flaunting her single status since it was revealed that she had filed for divorce from husband Offset. Despite the rumors, Cardi denied that he had cheated on her for a third time — and says she wanted to leave him before he could cheat on her again. She also shot down reports that he had gotten another woman pregnant.