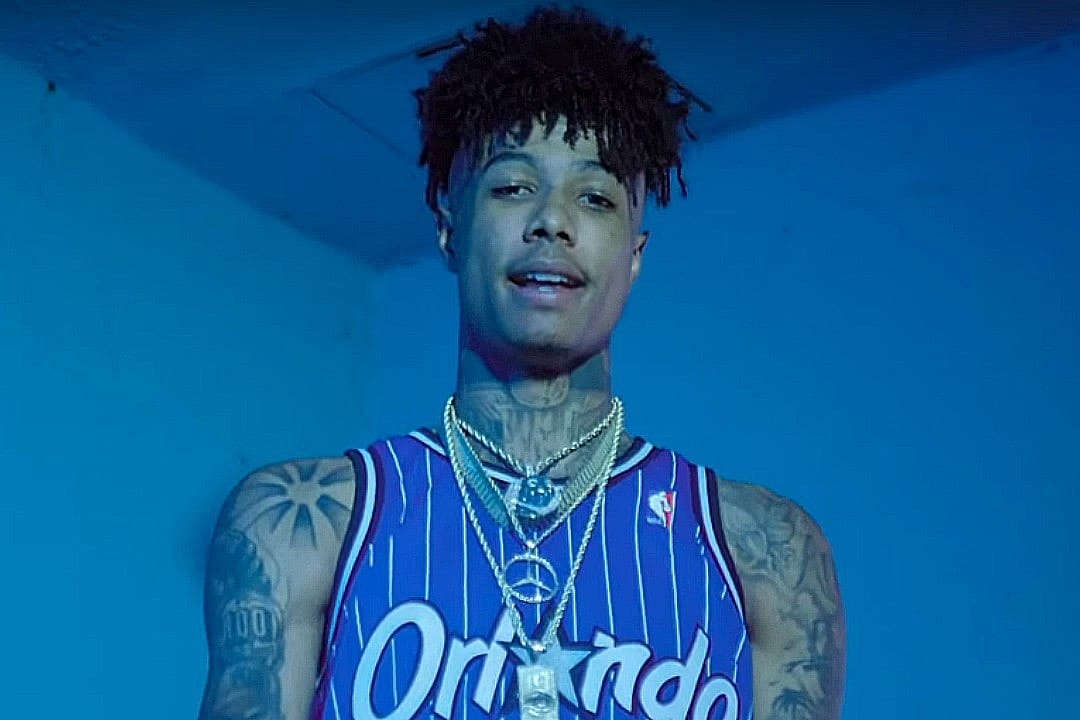 Rapper Blueface says he won’t be voting in next month’s election.

The west coast spitter sat down for an interview with The Cruz Show on L.A.’s Real 92.3, where he was asked if he planned to vote.

The remarks have gained some criticism from followers. November’s elections are critical and President Trump continues to divide the country. Many celebrities are using their platform to encourage their fans to go out and vote to make a change — but Blueface remains unbothered.

Last month, he did find time to give his feedback on rapper Tekashi 6ix9ine’s recent album — Tattle Tales.