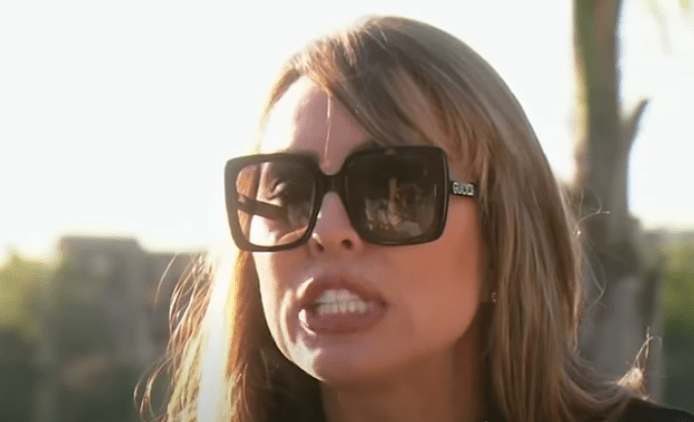 Real Housewives of Orange County star Kelly Dodd is facing some backlash on social media after she wore a “Drunk Lives Matter” baseball cap to her bridal shower.

Kelly got engaged to Fox News correspondent Rick Leventhal in November 2019, after three months of dating. They will be tying the knot October 10.

Followers felt that Kelly was making a mockery of the Black Lives Matter movement — and it would not be the first time she has been dragged for making light of a serious issue.

Shortly after, she issued an apology: “I feel bad for all the families that have lost loved ones, and I do think we should all stay at home and protect everybody. That’s not what I meant, and I want to apologize to anyone who got offended.”