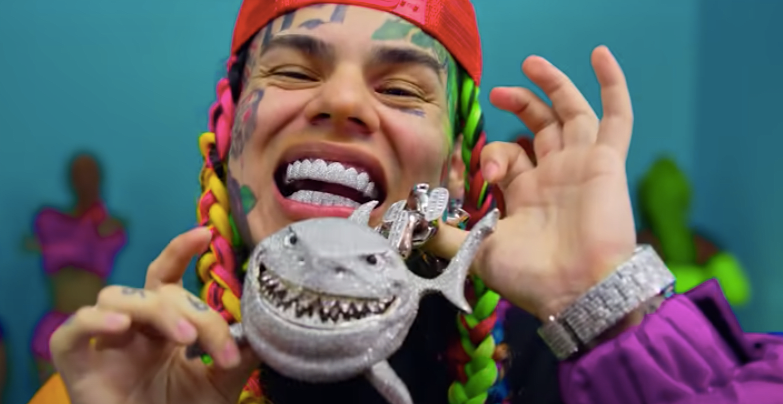 Kooda B, a former associate of Tekashi 6ix9ine, has found himself back behind bars after he was caught partying at his apartment while he was on temporary release from jail.

Manhattan federal Judge Paul Engelmayer ordered Kooda B to surrender to US Marshals at the courthouse no later than 2 p.m. Oct. 15 at Monday’s hearing.

The former gang member, who pleaded guilty to setting up the attempted shooting of rapper Chief Keef in Times Square in 2018 — was caught on video partying at his Brooklyn apartment.

In court documents obtained by Complex, Judge Engelmayer said at least four inmates at the jail where Kooda were incarcerated had caught coronavirus. Because Kooda has asthma, “the MCC (Metropolitan Correctional Center) the judge identified him as ‘high risk’ with respect to COVID-19.”

He was granted a temporary release in April.