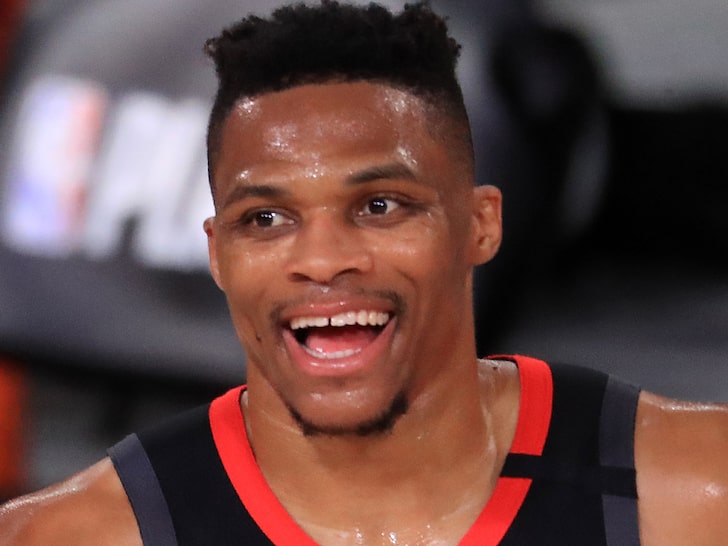 Incredible gesture by Houston Rockets superstar Russell Westbrook … who showed his thanks to the NBA bubble housekeepers by leaving a fat, $8,000 tip!!!

Remember, most players were stuck in the same hotel room on the Disney World campus for MONTHS … which means a LOT of stinky socks, clothes and shoes.

The 31-year-old gave mad respect to those doing the dirty work before the Rockets left the bubble … gifting them the massive tip and leaving his room “virtually spotless,” according to Brad Townsend of the Dallas Morning News.

Brodie confirmed the act to Taylor Rooks, saying, “They took great care of us. Took the time & energy to do their job at a high level. That was the right thing.”

The NBA players and coaches have reportedly been extremely kind to all Disney staffers with tips and other kind gestures throughout their time in the NBA bubble … and this is just one of many instances.

Ya love to see it.