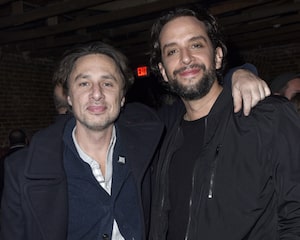 “It’s beyond hurtful, and have some empathy! Why are you bragging? Have empathy to the Americans that you are our leader.”

Nick Cordero’s widow, Amanda Kloots, has slammed Donald Trump for urging people to not “be afraid” of COVID-19, despite there being over 210,000 Americans who have lost their lives to the virus.

On Monday, exactly three months since Cordero died due to complications with the coronavirus, Kloots, 38, called out Trump over his recent tweet, in which he told Americans to not let COVID “dominate your life.” Kloots tore into the President over his statement, describing it as “hurtful” “disgraceful” and “a slap in the face.”

The mom, who shared 1-year-old son Elvis with Cordero, asked for Trump to “have some empathy.” She also pointed out that Trump was discharged from Walter Reed Hospital after three days, while Cordero was in the hospital for nearly 90, the majority of which he was in the ICU.

I will be leaving the great Walter Reed Medical Center today at 6:30 P.M. Feeling really good! Don’t be afraid of Covid. Don’t let it dominate your life. We have developed, under the Trump Administration, some really great drugs & knowledge. I feel better than I did 20 years ago!

Alongside a screenshot of Trump’s tweet, Kloots wrote, “To all the over 208,000 Americans who lost loved ones to this virus – I stand by you, with you, holding your hand. Unfortunately it did dominate our lives didn’t it? It dominated Nick’s family’s lives and my family’s lives. I guess we ‘let it’ — like it was our choice??”

“Unfortunately not everyone is lucky enough to spend two days in the hospital,” Kloots added. “I cried next to my husband for 95 days watching what COVID did to the person I love. It IS something to be afraid of. After you see the person you love the most die from this disease you would never say what this tweet says. There is no empathy to all the lives lost. He is bragging instead. It is sad. It is hurtful. It is disgraceful.”

“What about the people who lost loved ones????” Kloots wrote. “Have some class, decency, maybe even an inch of empathy Mr. President. Not everyone was lucky to only spend 2 days in the hospital. NO DECENT HUMAN, YET OUR LEADER, WOULD SAY A COMMENT LIKE THIS! IT’S A SLAP IN THE FACE.”

Kloots went on to share more thoughts in several videos, a few of which she became emotional as she recalled the loss of her husband.

“I’m honestly not really a political person, but this is really hard to ignore,” she explained. “I’m sitting here in my house and I’m honestly frozen. I can’t really even move. I couldn’t believe what I read. I just have to say to all the over 208,000 families that lost a loved one to this disease, you know how terrifying it can be.”

“Not everyone’s lucky enough to walk out of the hospital after two days,” Kloots continued, beginning to choke up. “We saw what this disease can do so guess what? We are afraid. We are. I still am. I think about if I got as sick as Nick, little Elvis doesn’t have his mom anymore, so I’m afraid. And let it ‘dominate’ your life. No one’s ‘letting it.’ Nick didn’t ‘let it.’ It wasn’t a choice, and it dominated his life, it dominated my life, it dominated our families’ lives for 95 days, and because he didn’t make it, it will forever affect my life.”

“It’s beyond hurtful, and have some empathy!” she exclaimed, tears streaming down her cheeks. “Why are you bragging? Have empathy to the Americans that you are our leader. Have some empathy to the people that are suffering and grieving. It’s just not fair. To act like this disease is nothing and you got right over it. I’m so happy that you did, you know, thank God you did, but guess what? There are a lot of people that didn’t.”

The former Broadway star pleaded with Trump to use his short stint with the virus to empathize with those who are grieving their lost loved ones and to take action and unite the country to defeat the virus.

“Side with your people. That’s the tweet you send,” Kloots said. “You send a tweet saying, ‘I got out of the hospital today at 6:30 p.m. I now have a small idea — a small idea because I got out in two days — I have a small idea of what this disease is like and I am so sorry to the people that lost their lives to it and I will now do everything I possibly can to help them and to help their families and I stand with those grieving families because this disease is terrible and we should continue to wear out masks and social distance until this thing is done, until we have fought it as a country, as a people as a world.’ That’s the tweet you send.”

Kloots shared another post in which she voiced her support for Joe Biden.

“Joe Biden you have my vote, and I hope and pray you win this election,” she wrote alongside a clip of a Biden campaign video. 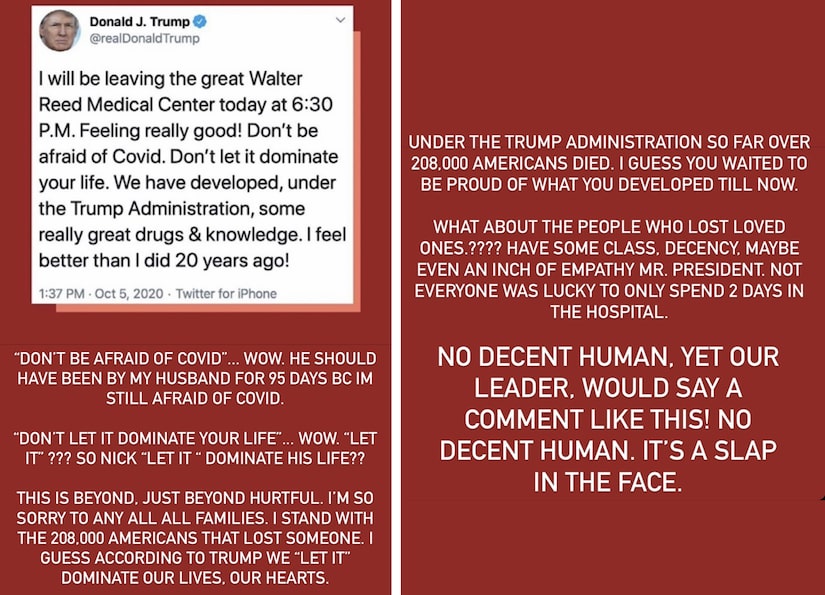 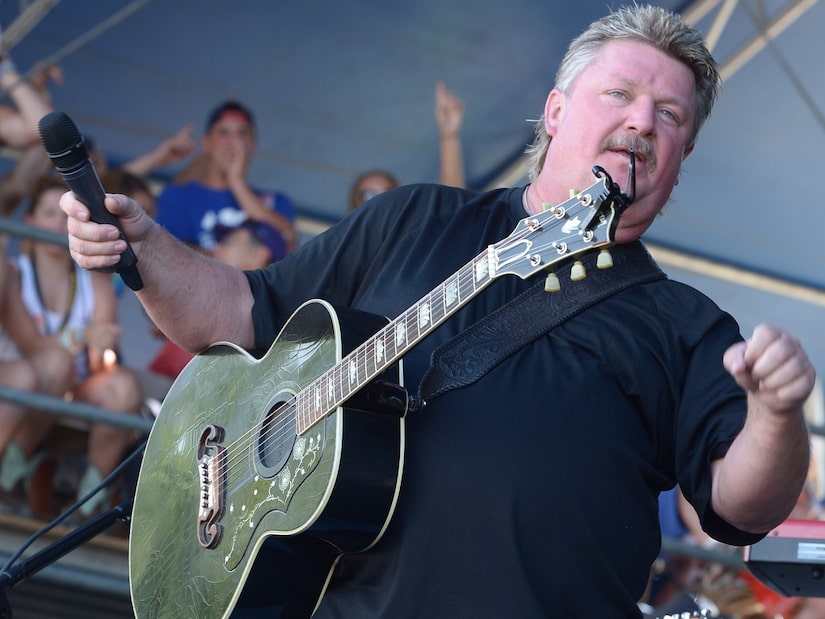