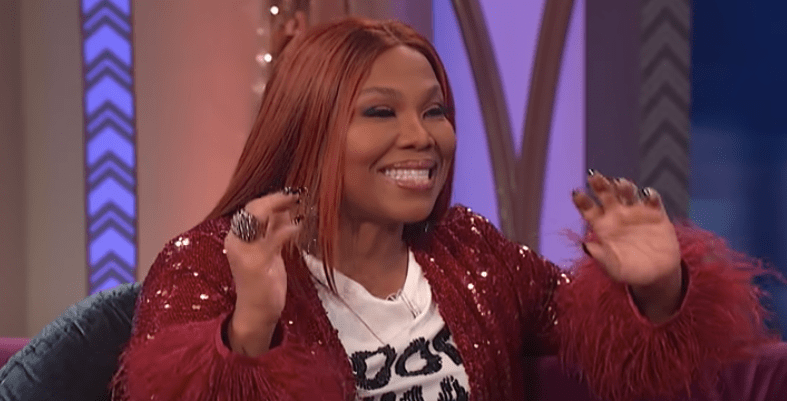 Tamar Braxton’s Get Ya Life series on WeTV has raised more questions than answers when it comes to the relationship between her ex-boyfriend David Adefeso and her ex-husband Vincent Herbert — and Mona Scott Young is keeping it that way.

The show is only a few seasons in, but viewers have already learned that Adefeso refused to film if Vince appeared on the show and that he does not like Vince visiting Tamar if he isn’t there.

On Twitter, a fan asked producer Mona Scott Young what she thinks about Adefeso — and she isn’t spilling too much tea.

“Mama said if you ain’t got nuttin’ nice to say….,” she wrote alongside a shrugging emoji.

Weeks ago, Adefeso claimed that he was a victim of domestic violence, but those around Tamar accused him of trying to throw the spotlight off himself as his controlling ways were about to be aired on the show.