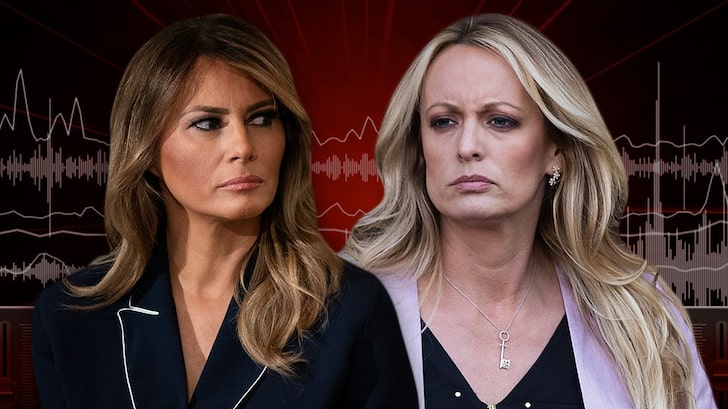 The First Lady’s former BFF and adviser, Stephanie Wolkoff, just released the audio, recorded in 2018, and you hear Melania going off about the fact Stormy was getting A-list treatment with a Vogue cover story. The September 2018 issue was a big deal at the time of this recording because it’s when the Stormy hush-money scandal was making headlines

The recording, which Wolkoff reveled on Michael Cohen‘s ‘Mea Culpa’ podcast, shows Melania had the exact kinda disdain you’d expect her to have for Stormy. 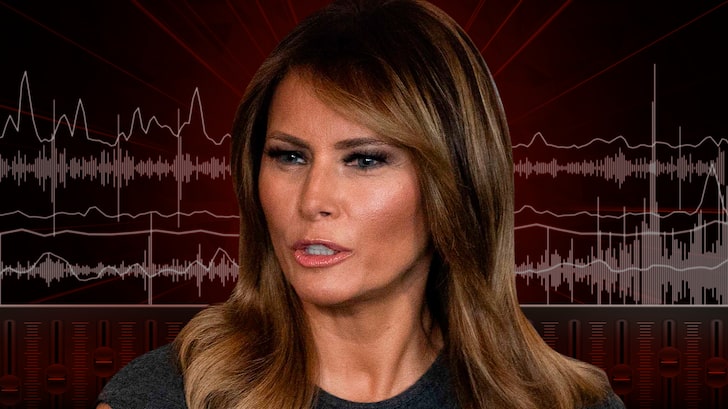 This is just the latest embarrassing convo Melania was recorded having with Wolkoff — who’s been slowly releasing the audio clips to pimp out her own tell-all book about her relationship with Mrs. Trump.

Prior to this, she dropped a clip of Melania shrugging off the immigrant children in cages controversy, and getting pissed about having to deal with White House Christmas decorations.