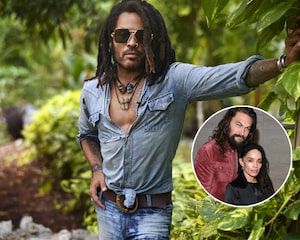 “One of the worst lines in the history of bad lines,” the singer confessed.

Lenny Kravitz appears to be the king of cool, but his pickup line for Lisa Bonet was anything but.

In his memoir “Let Love Rule” released on Tuesday, the “Fly Away” singer got candid about his courtship with “The Cosby Show” vet, admitting he might have blown his chances with her when they bumped into each other backstage at a New Edition concert, as his first words were “I like your hair.”

“It was a lame line, a stupid line, one of the worst lines in the history of bad lines,” he shared.

Before the run-in, Kravitz also revealed he once saw a picture of Bonet on the cover of a TV Guide — remember those things — and confessed to a friend, “I’m gonna marry that girl.”

Despite the bad line and the fact that Kravitz was engaged at the time of their meeting, he and Bonet struck up a friendship. However, the crooner said his fiancée at the time “saw my obsession with Lisa” and “knew that there wasn’t room in my life for both her and Lisa.” The pair soon broke off the engagement.

Then, as a newly single man, Kravitz hosted Bonet at one of his recording sessions where she tripped over a cord on the way to the restroom, fell into his arms and Cupid took over from there. 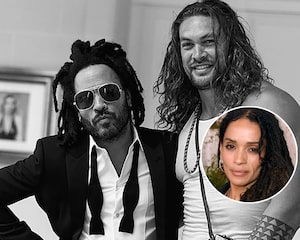 “In a moment, everything changed,” he wrote. “We started kissing — That night I moved into Lisa’s bedroom. Destiny had led us here. With every passing hour, our love blossomed. Premonition turned to prophecy. Prophecy turned to ecstasy.”

But the pair remain very close after all these years, which Kravitz chalks up to his rule of “letting love rule.”

“For me, if you have a situation where you break up, that love does not vanish,” the 56-year-old rocker told USA Today. “You can’t kill that energy, but the love will transform. So if I’m not loving you like this, I’ll be loving you like that. Letting love rule was always our example and the way we had to live. We’re the best of friends and we’re one big family: her new husband (Jason Momoa), her children, Zoe and myself. It’s all love.” 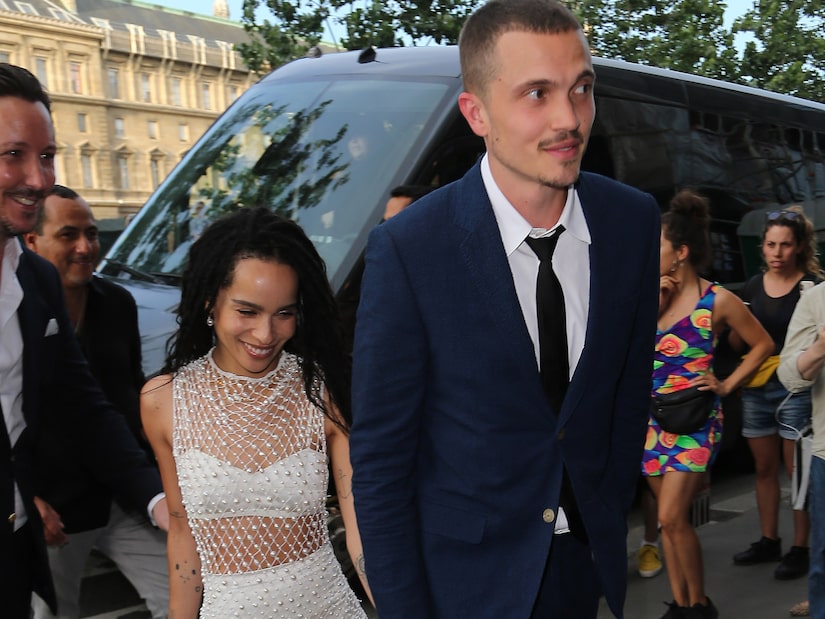