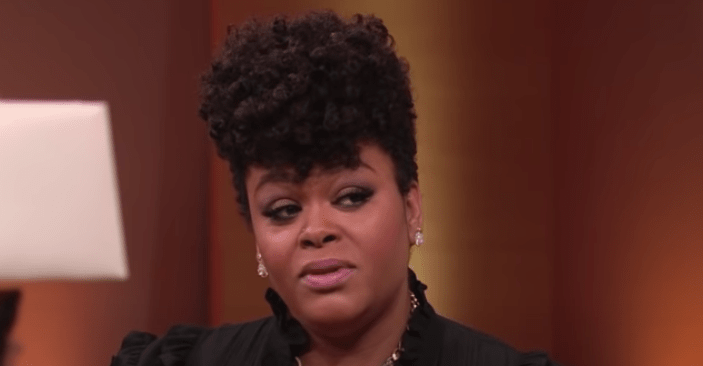 Jaguar has accused the singer of several things. She Accused Common of attempting to sexually assault her in her sleep and of being “awkward” with women — and even accused Jill of sleeping around and being a not nice person behind the scenes.

She says The Roots knew R. Kelly was messing with underage children years ago.

“Look at R. Kelly, The Roots was around when that [man] was sending his driver around to go get girls from what was the middle school… They brought ’em to the studio. They brought ’em to Larry Gold’s studio and I was told to mind my business if I wanted to keep my career. A member of The Roots told me that, ‘That ain’t none of your business. That man makes people millionaires,'” she said during a livestream.