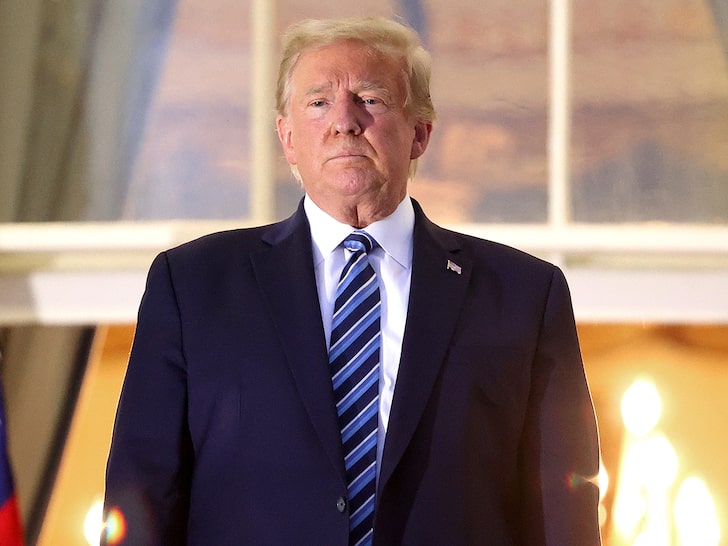 Donald Trump‘s takeaway from COVID … hey, the flu kills people and we learned to live with it, so why not do the same with coronavirus?

It’s unbelievable, but maybe not. Trump grossly exaggerated the number of flu-related deaths … he says annually it’s 100,000, but it’s WAY less than that. 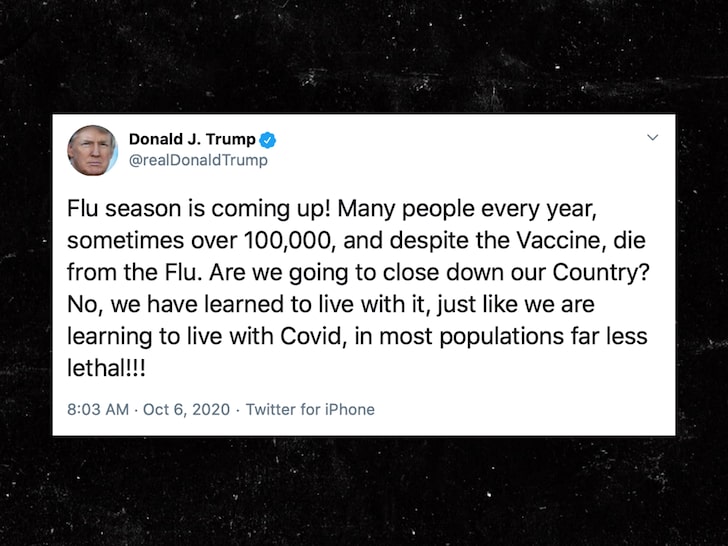 And, the most fundamental point … do people with the flu go to Walter Reed and have more than a dozen doctors try to keep them alive by pumping them with experimental drugs and oxygen?

If it’s just like the flu, why did Trump gasp for air after climbing a single flight of stairs when he returned to The White House? 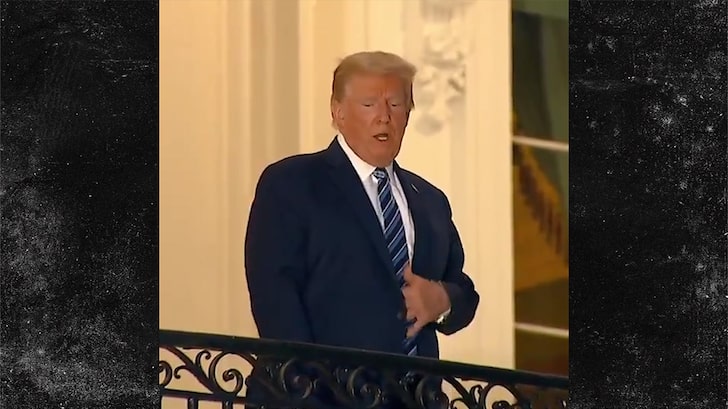 It’s clear … Trump is actually doubling down with his head-in-the-sand approach to COVID. What’s worse … he’s needlessly exposing White House staff to the virus. The idea that he took his mask off the second he arrived is just beyond any sense of compassion or basic human responsibility. 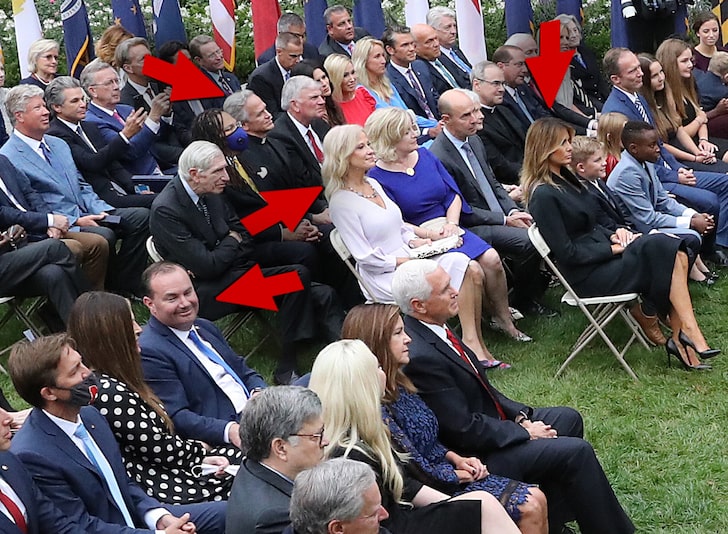 By the way … in case you didn’t hear, The White House is not doing any contact tracing for the Amy Coney Barrett event at which nearly a dozen people ended up with COVID.