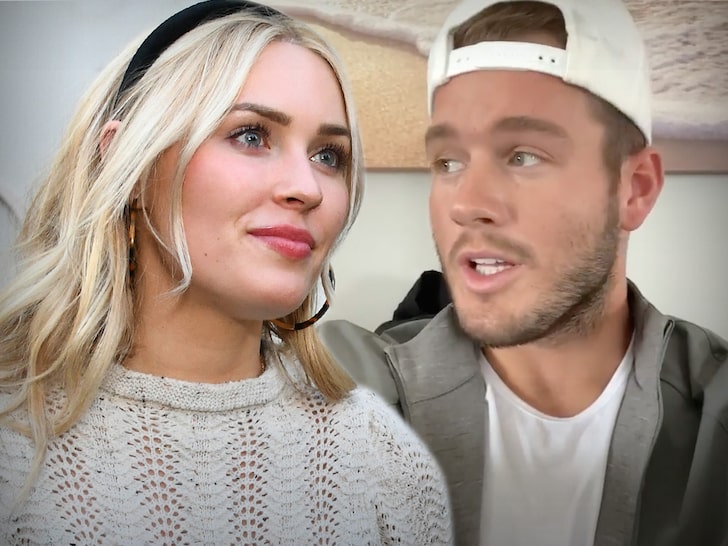 Cassie Randolph‘s war with Colton Underwood is now in the hands of law enforcement … TMZ’s learned she filed a report claiming he put a tracking device on her car.

Law enforcement sources tell TMZ … Cassie went to the L.A. County Sheriff’s Department Wednesday night to file a complaint about the allegation she first made against the ‘Bachelor’ star in her request for a restraining order against him.

Cassie’s lawyer, Bryan Freedman, tells TMZ … “It was her intention to first, try and work through this process privately in a manner that gives both her and Colton safety, security and respect. We are confident this is possible.” 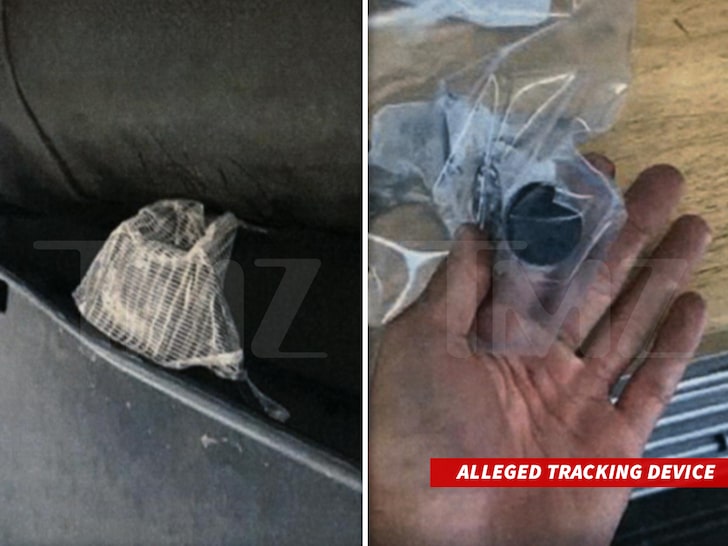 TMZ broke the story … Cassie alleged Colton planted a tracking device, and that her brother found it taped to the bottom of her car’s back bumper. She claimed he was trying to track her whereabouts long after they had broken up.

She made other claims about him showing up uninvited to her L.A. apartment and her parents’ house in Huntington Beach. The judge signed off on Cassie’s restraining order, and Colton’s been ordered to stay away.