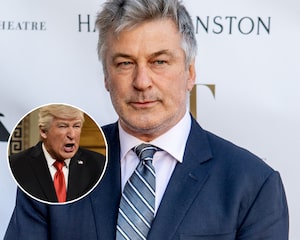 Amid the fallout of the “Access Hollywood” outtakes with Donald Trump, Bush told his brother, “I can’t stop thinking terrible thoughts of what I want to do to myself if I didn’t have children. . . . Help.”

Billy Bush recalled the difficult period he endured after being fired from the “Today” show during the fallout of the “Access Hollywood” tapes with Donald Trump in 2016.

In a new interview with Men’s Health, the reporter said he wound up in a downward spiral of heavy drinking and crying on the couch with self-destructive thoughts when he got let go two months into his tenure at the NBC show.

He went on to say he was prepared to apologize on-air days after the tapes’ release, but the damage had been done. A driver who was supposed to take Bush to the airport put the writing on the wall when he told him, “Sorry, Mr. Bush. They just canceled the car.”

NBC declined to comment when approached by Men’s Health for their story.

In October of 2016, almost a month before the Presidential election, audio outtakes of a 2005 “Access Hollywood” episode were made public where Trump brags about grabbing women’s genitals to Bush, who laughs during the exchange. Trump went on to win the election, Bush got canned.

Following the audio’s release and the subsequent firing, Bush — who had recently separated from his wife at the time — stayed in his apartment hitting the bottle and mentally torturing himself, according to the outlet. 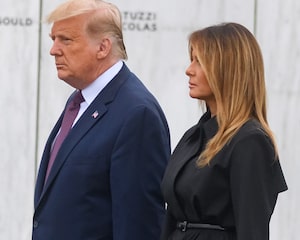 “I’m paralyzed. I can’t get off my couch. I can’t stop crying,” he said told his brother four months after being let go. “I can’t stop thinking terrible thoughts of what I want to do to myself if I didn’t have children. . . . Help.”

Bush then began seeking treatment by attending a weeklong retreat called the Hoffman Process. After three years of working on himself and apologizing for his behavior, he finally landed a job back on TV in September 2019, as anchor and managing editor at “Extra.”

And looking back, Bush said the public disgrace was a blessing in disguise.

“It makes you real,” he told Men’s Health. “I’m not just some untouched little sheltered, happy-go-lucky, ‘Jeez, everything good happens to this guy’ [person].”

“I’m afraid that event was important for my development as a broadcaster, as a journalist, as a man, as a person. I needed to have my ass handed to me.” 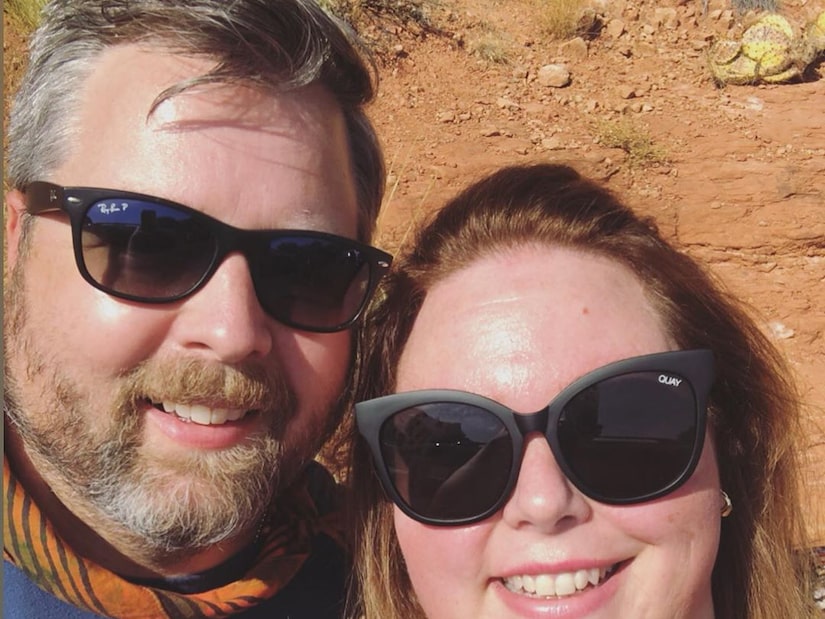