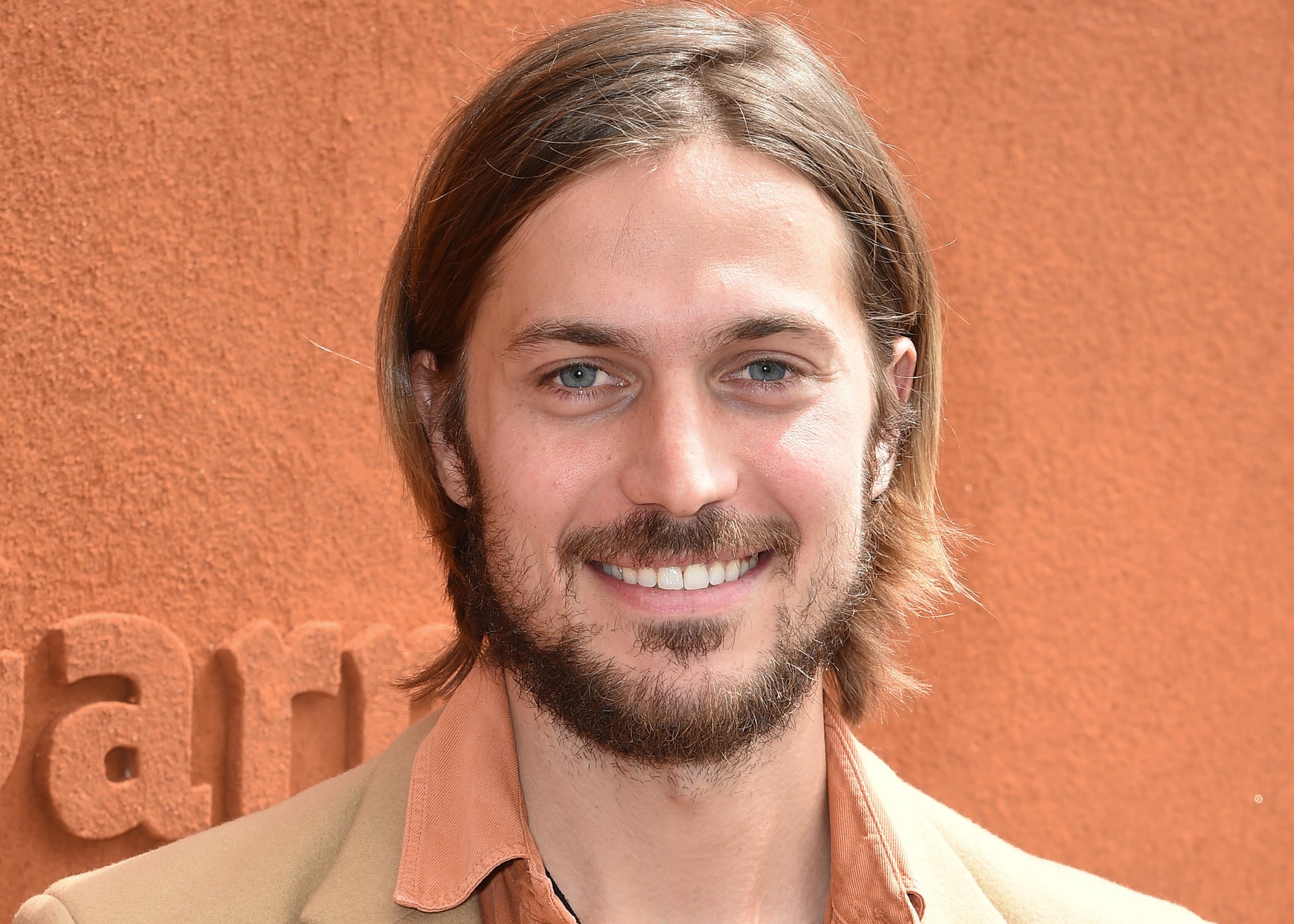 As Gabriel on Emily in Paris, Lucas Bravo’s love life is extremely complicated. Between his girlfriend Camille and the titular Emily, it’s hard to know whom he should end up with — although we certainly have some thoughts. In real life, things are decidedly less complicated, as Lucas recently confirmed that he is currently single.

If you’re wondering whether he’d date a costar, he has a rule against that. “Once you step on set, it’s a workplace, and I want to keep it professional. I mean, you never know what can happen, but I really try as much as possible to focus on the story we have to tell and the performance and the character,” Lucas told Glamour. As for if he’d date a fan, well his answer to that seems promising. “I don’t really have fans, so I don’t know,” he told the outlet. After the release of Emily in Paris, that statement doesn’t feel true, as many have found themselves fans of his. “That is a question I will maybe answer some other time,” he said in the same interview — and we can’t wait to hear his answer.