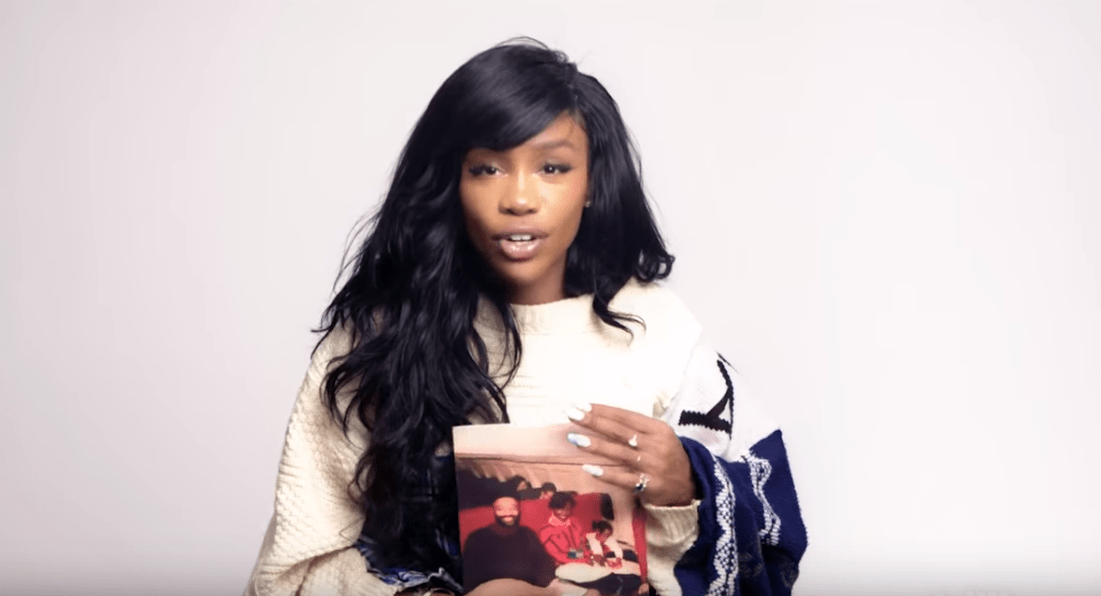 SZA hopped on Twitter to confirm Drake’s claim that they dated — but says that he got the year wrong.

“Yeah, said she wanna f*ck to some SZA, wait/’Cause I used to date SZA back in’ 08/If you cool with it, baby, she can still play,” Drake raps on “Mr. Right Now,” a track off 21 Savage and Metro Boomin’s recently-released EP Savage Mode 2.

SZA only turned 18 in November of 2008, which would have meant that Drake dated her when she was 17. She clarified that they in fact dated in 2009 — but Drake probably changed the year in his rap to rhyme.

“So It was actually 2009 lol. ..in this case a year of poetic rap license mattered,” SZA explained. “lol I think he just innocently rhymed 08 w wait. Anybody who really knows me and was around during this time can confirm.. it’s all love all peace.”

She continued, “I just didn’t want anybody thinking anything underage or creepy was happening. Completely innocent. Lifetimes ago.”