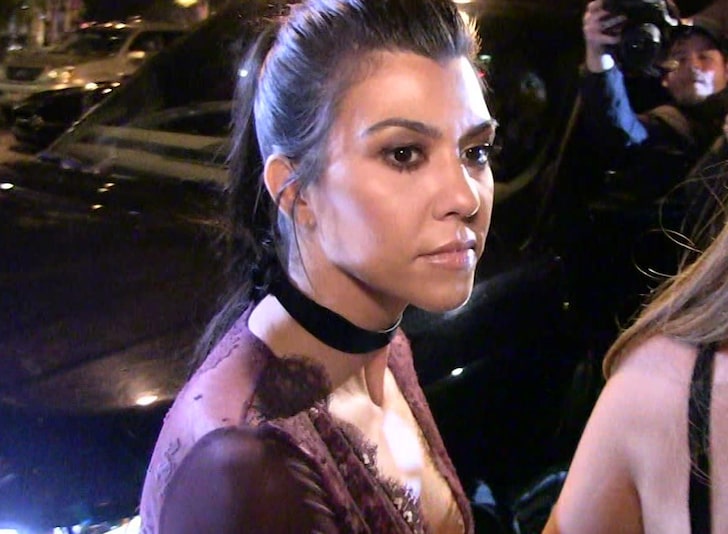 Kourtney Kardashian is NOT carrying her fourth child with Scott Disick, despite some strong speculation she’s pregnant.

As you know … the trailer for “Keeping Up With the Kardashians” season 19 dropped last month, insinuating Kourtney and Scott are back together and she’s having his baby. 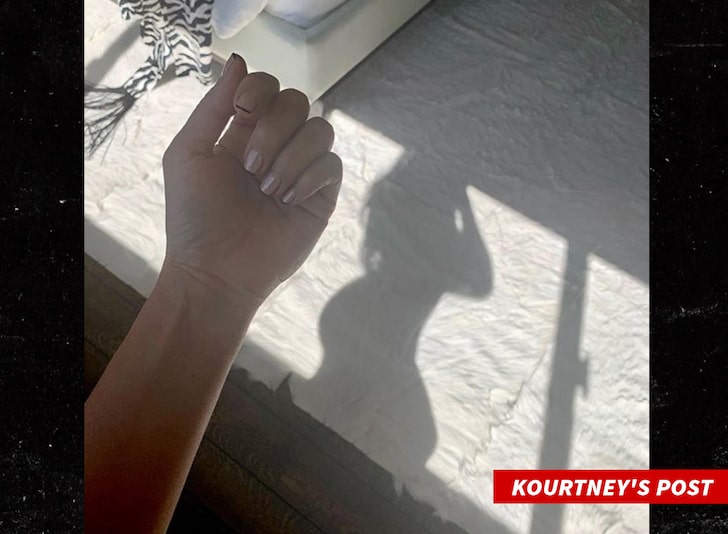 Sources close to Kourtney tell TMZ … she is not pregnant again and she’s happy being a mother of 3. As for the ‘KUWTK’ scene, we’re told it was taken out of context as a teaser.

Bottom line … our sources say Kourtney and Scott are not together as a couple, they’re just very good friends and co-parents. 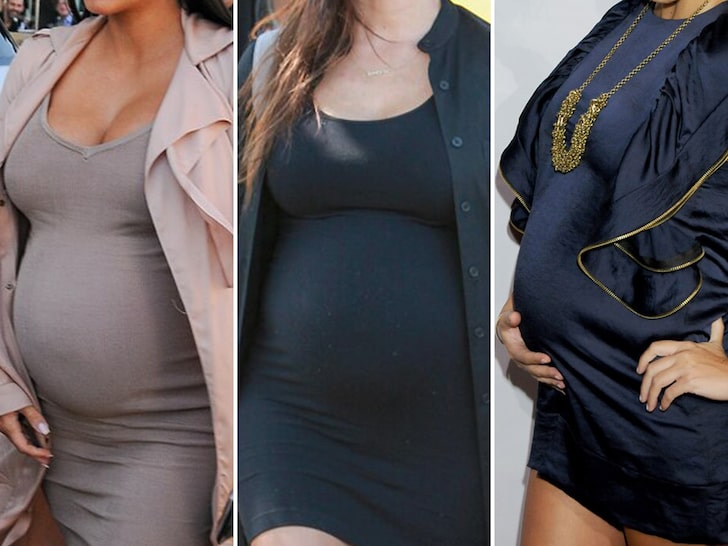