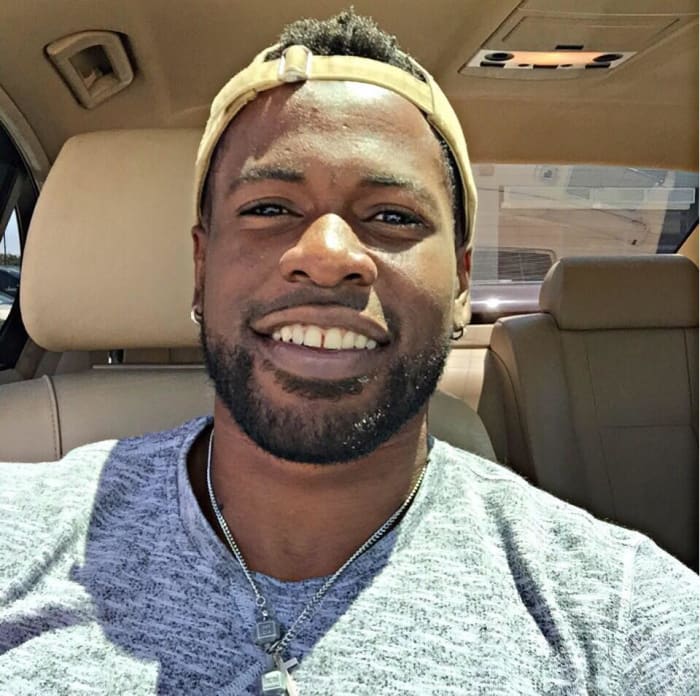 A Black man from Greenville Texas named Jonathan Price was killed by police, in what many on social media are calling, the latest racist police shooting.

But MTO News did a bit of digging into Jonathan’s history – and he’s quite a bit different from the other victims.

You see Jonathan was a Trump Supporter, who talked openly about “Blue Lives Matter.” Jonathan also claimed to be “addicted” to White women.

Well all of that didn’t save his life. Yesterday he was shot and killed by a White cop who mistook him for a criminal. Jonathan was unarmed at the time.

MTO News learned that Jonathan Price was fatally shot during an officer-involved shooting in Wolfe City on Saturday while he was breaking up a fight.

The Texas Rangers are investigating the shooting, and the officer involved has been placed on administrative leave until the investigation is completed.

According to online reports, Jonathan was at an Exxon gas station – when he saw a confrontation between a man and woman.

He then tried to break it up, and an officer pulled up

The officer reportedly pulled out his gun and shot Jonathan dead.