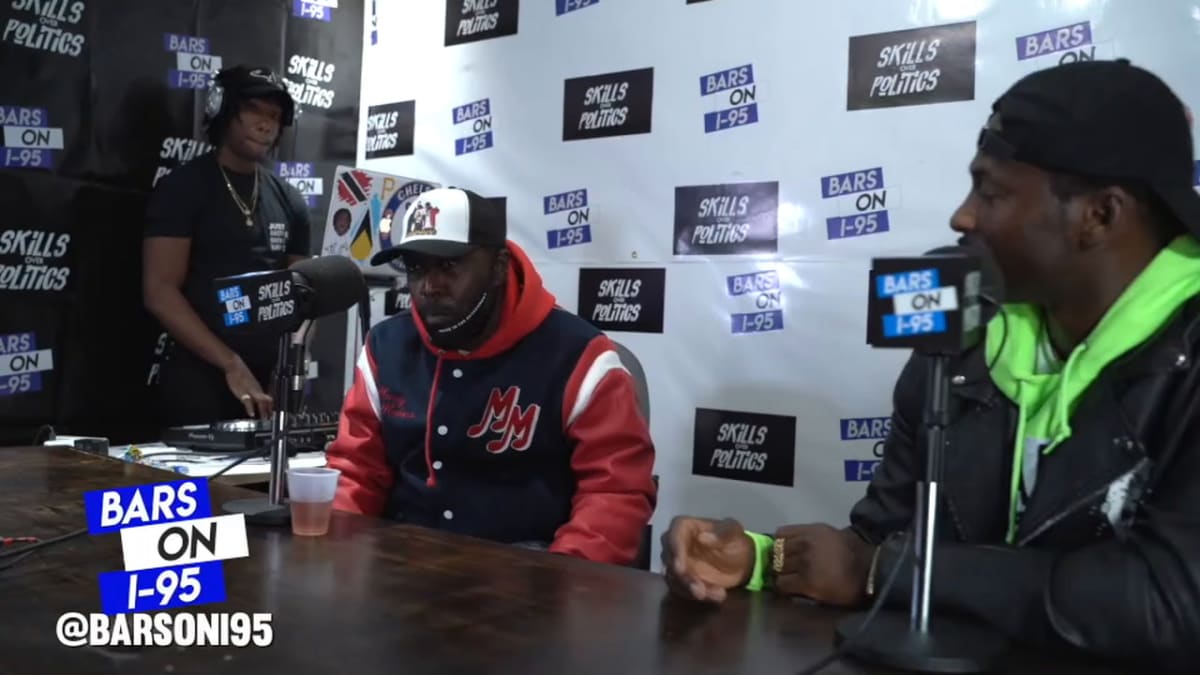 MTO News learned that Black Robb came to Connecticut’s #1 rap show BARS ON I-95, to discuss his rap career. And he had a lot to say – some good . . . some NOT SO GOOD.

Black Rob was signed to Diddy’s Bad Boy Records for nearly a decade, and is best known for his hit song “Whoa.”

Well he’s not doing to well these days, because of child support.

He has since recovered, and in April 2015, said he was feeling better after adopting a healthier lifestyle, in which he gave up drinking and began eating better. “I had to change my health regimen and how I eat. That’s it. I’m exercising and trying to keep it up,” said Rob. “I don’t drink no more.”