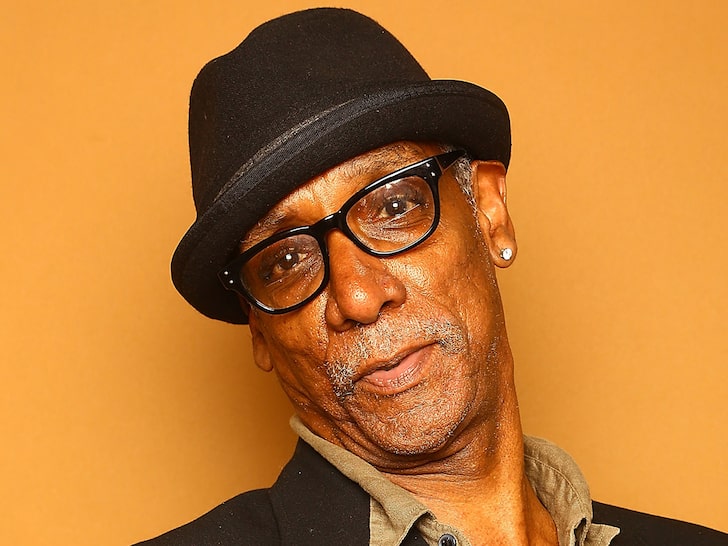 Thomas Jefferson Byrd — who appeared in several Spike Lee joints — has been murdered in Atlanta … according to Spike himself.

Lee says … “I’m So Sad To Announce The Tragic Murder Of Our Beloved Brother Thomas Jefferson Byrd Last Night In Atlanta, Georgia.” Spike shared a photo of Thomas as the character Errol Barnes in his 1995 film, “Clockers.”

Along with “Clockers,” Byrd also appeared in “Get on the Bus,” “Bamboozled,” “He Got Game,” “Red Hook Summer,” “Chi-Raq” and more.

He was also a successful theater actor, nominated for Broadway’s 2003 Tony Award as Best Actor for a revival of August Wilson’s “Ma Rainey’s Black Bottom.”

He has starred in numerous regional stage productions including the San Diego Repertory Theater’s award-winning performance of “Spunk”.

We’ve reached out to law enforcement for more details on Byrd’s death.