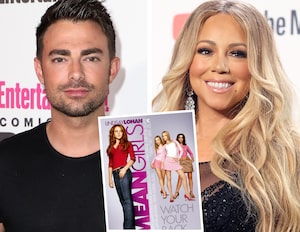 Tina Fey wrote a happy ending for Cady Heron and Aaron Samuels in “Mean Girls,” but she doesn’t think the couple ultimately stayed together.

During a virtual reunion with the “Mean Girls” cast for “‘Mean Girls’ Day” on Saturday, the actress, who both wrote and starred in the 2004 comedy, shared her thoughts on what Cady (Lindsay Lohan) and Aaron (Jonathan Bennett) would be up to 16 years later.

“I think they’re Facebook friends,” Fey told Katie Couric, who moderated the event. “I don’t think they ended up together.”

She added, “I wouldn’t want a pair of characters who met in high school to end up together — I hope they lived a little more than that.”

For those of you that don’t know the significance of this particular fall day, it’s derived from a scene in the film in which Aaron Samuels (Bennett) asks Cady Heron (Lohan) what day it was in math class. Every year since the film’s release, October 3rd has become a day to celebrate the film, wear pink and maybe even eat some cheese fries.

However, for this year, in particular, the cast teamed up to urge fans to vote in the upcoming election, which is exactly one month away. Couric posted the clip of the reunion, which was a collaboration with Headcount.org, after they reached their goal of 5,000 voter activations.

Check it all out in the clip, below! 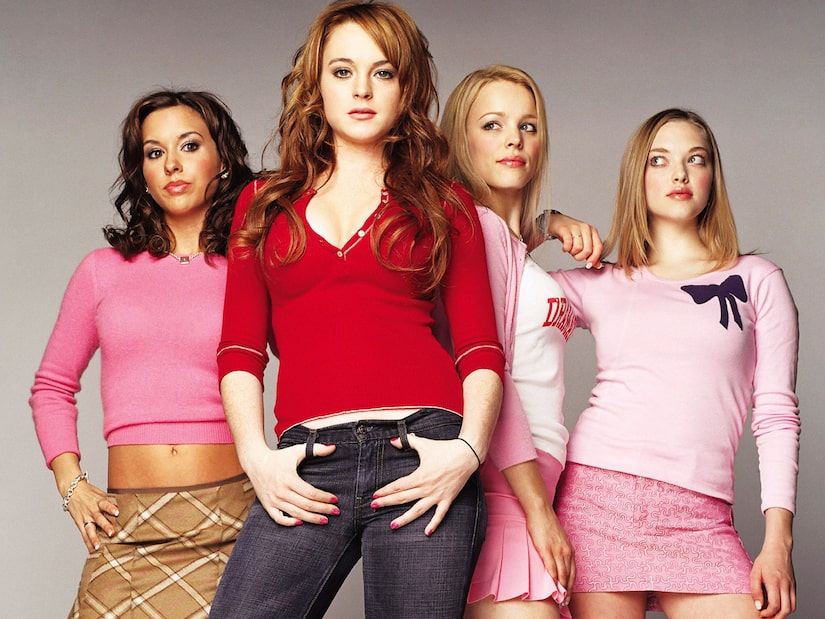