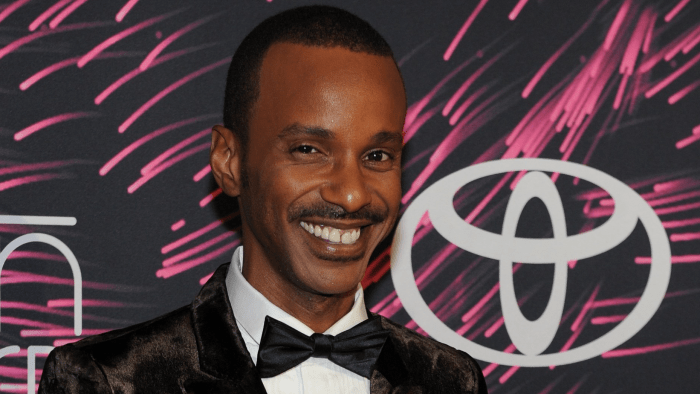 Jaguar Wright has been making news lately, MTO News has learned by making outrageous claims about some of the biggest stars in the world.

Over the past few weeks she claimed that Common sexually assaulted her, and the Mary J Blige is a closeted lesbian.

Yesterday she claimed that 1990s singer Tevin Campbell worked as a male prostitute.

Now Tevin is fighting back, and says that he plans on suing Jaguar for lying on him.

Tevin explained to his fans that he NEVER worked as a sex worker, and Jaguar’s claims are outrageous. He says that he plans on suing Jaguar.