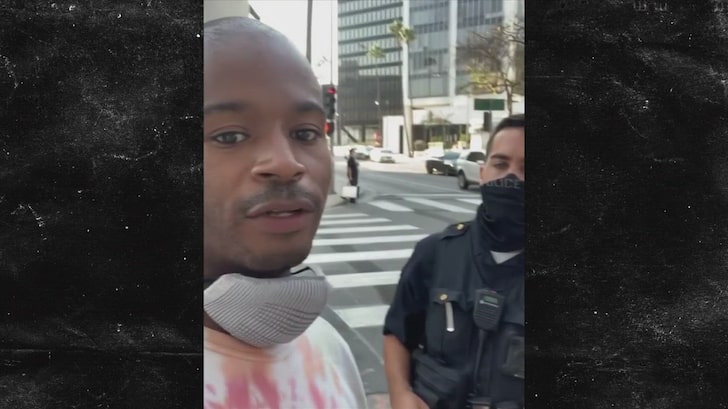 Shoe designer Salehe Bembury got stopped by police in Beverly Hills after shopping at the store where he works … and he thinks it reeks of racial profiling.

Bembury — VP of Sneakers and Men’s Footwear at Versace — shared video Thursday night of his encounter with 2 Bev Hills cops … which he called frightening and unjustified.

The cops allegedly stopped and searched Salehe after he left the Versace store with a bag of goods he purchased. He suggests he got hassled because he’s Black, but one of the officers in the vid denies that and says Bembury’s changing the story.

After checking his ID and determining he had a clean record, the officers let him go. Salehe later claimed he had just left the store and was walking to his car when a patrol car pulled up. He says it was startling, especially because the cops quickly jumped out and confronted him … over jaywalking.

Bembury claims he told the cops he wasn’t aware he had jaywalked, but they stopped him, patted him down and took his phone. That’s when he says he asked to have his phone back to record the incident. 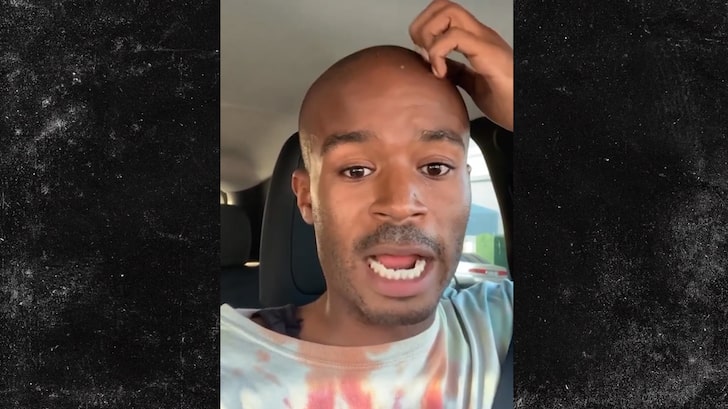 Bembury insists he did nothing to warrant the police harassing him — despite the cops claiming otherwise.

We’ve reached out to Beverly Hills PD … no word back yet.