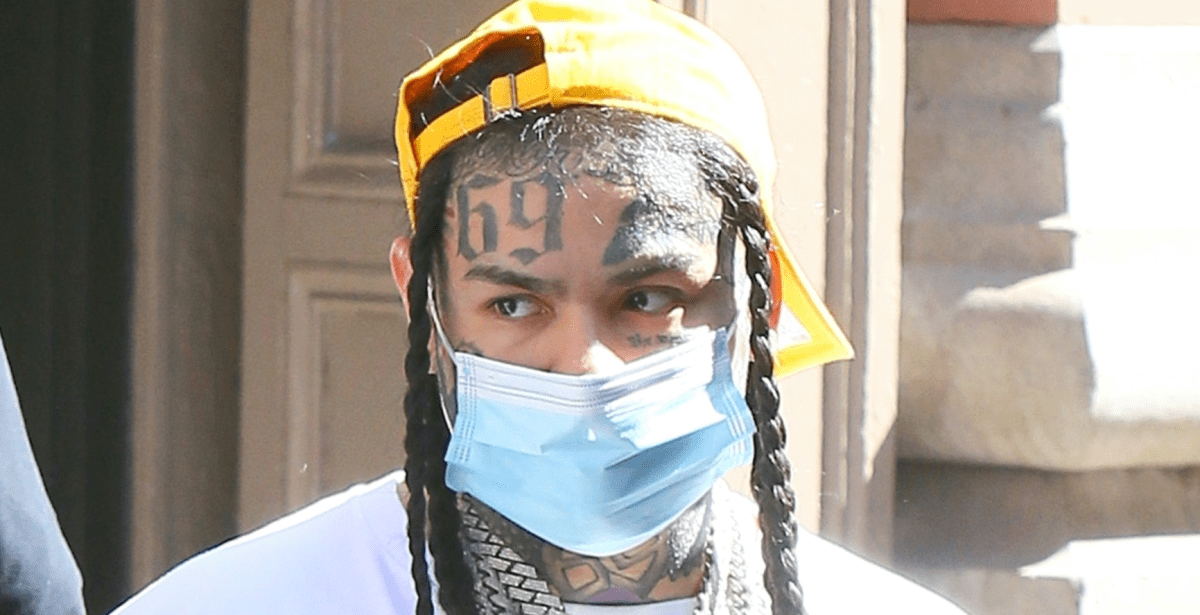 Tekashi 6ix9ine has reportedly been hospitalized after overdosing on diet pills and caffeine.

He was admitted to a hospital in Florida after suffering an adverse reaction to the combination of substances.

6ix9ine spoke to TSR, telling them that he drank a coffee with two Hydroxycut pills. The recommended dosage is just one pill. His heart rate began to speed up and he began to sweat excessively. He says he was using Hydroxycut pills weight he piled on during his time in prison. After ballooning to more than 200lbs — he says he has since lost at least 30lbs.

He denies using any drugs. Tekashi is still on probation.

Tekashi has been relatively quiet since his album, Tattle Tales, failed to hit the Billboard top spot, selling a little over 50,000 copies. The rapper was initially projected to sell 150,000 — but many of his bundle sales did not quality thanks to Billboard’s new guidelines.