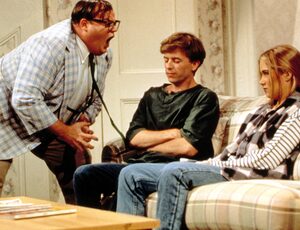 Chris Rock and Megan Thee Stallion took no chances this week, filming their “Saturday Night Live” promos with masks on.

Even though the television season has barely kicked off, with only a few shows having begun their regular runs, “Saturday Night Live” is ready to get back in session with a new show this weekend!

With this being an election year, many will be tuning in to watch how the venerable late-night sketch comedy show skewers what’s already shaping up to be the wildest election season this nation has ever seen.

Of course, that means the likely return of Alec Baldwin again as Donald Trump — though we could see him stepping away after the election, no matter what happens — and the premiere of the new actor stepping into the role of Joe Biden.

The former Vice President and Democratic candidate has been played historically by Jason Sudeikis, back when he was acting VP. As he emerged in this election cycle during the past season, several different actors stepped into the role, including Sudeikis.

First, Woody Harrelson did a solid impression of Joe Biden as a slightly creepy, off-kilter uncle character. John Mulaney also tackled Biden when he hosted the show, only Mulaney can never really stop being John Mulaney, so that didn’t work nearly as well.

Kevin Nealon also played him briefly way back in 1991 during a sketch parodying the tame-by-comparison confirmation hearings for Supreme Court Justice Clarence Thomas.

Now, however, with Biden the nominee, it was time to settle on a regular performer, and one of the most political comedians — and artists — of our time was actually champing at the bit to take on the role. So much so, apparently, that he was even willing to audition for it. 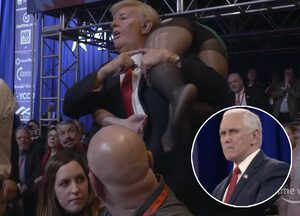 Even better, he was willing to relocate to New York to participate in the quarantine protocols Lorne Michaels has implemented to ensure the show is as safe as possible amid the ongoing coronavirus pandemic.

On Thursday night, fans finally got their first look at their new Joe Biden, as portrayed by living legend Jim Carrey. The comedian got his start in sketch comedy, rising to fame as a a breakout star on ’90s “SNL” rival “MadTV.”

The new promo doesn’t offer any dialogue, so we’ll have to see how he speaks as Biden and what mannerisms he chooses to adopt (we did see that epic Biden grin), but we got a glimpse of the impressive makeup and costuming work that goes into the transformation.

Alongside him, Maya Rudolph is returning with her spot-on and hilarious impression of Kamala Harris, as we saw all throughout the election content last season. There is no word on if she’ll bring back to the fan so her hair can blow dramatically in the wind, but we’re here for it.

Harris may wind up sitting out this first episode, as it seemed all but certain the cold open would offer up the show’s take on that wildly uncomfortable first debate between Biden and Trump, but now that both the president and first lady have contracted COVID-19, they may be scrambling for a new opening. 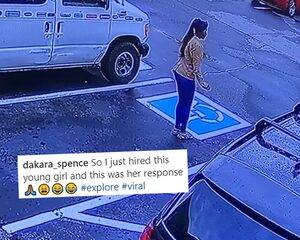 Regardless, we’re sure to see one or both of them on our screens when Chris Rock hosts the season premiere this Saturday, alongside Megan Thee Stallion and the entire cast returning for the first time in a long time.

The show is anticipating using a live audience, with each individual being tested for COVID-19 before being allowed to enter the studio space. The cast will be following strict safety guidelines themselves, as will each host and musical guest, presumably.

Standing closer than six feet apart, Rock and Megan were both wearing masks for their promo shoot for the week, which notably did not include any cast members. It should be interesting to see what kinds of restrictions are noticeable in the sketches themselves.

While no one among the regular cast has said they’re leaving the show this season. Michaels and company nevertheless are bringing in three new featured players with Punkie Johnson, Lauren Holt and Andrew Dismukes. 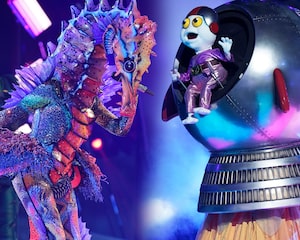 Our theory for this is that the intention is to keep the cast stable through the election for comedic continuity, and likely through the holiday season.

Then, with the new year, some of the longer-running cast members may choose to step away, with the new blood already starting to warm up to the show’s weekly grind.

Aside from Kenan Thompson, who shows no signs of ever wanting to leave as he enters his 18th season on the show, Kate McKinnon is heading into her 10th, while it’s the 9th seasons for Aidy Bryant and Cecily Strong, and 8 seasons for Beck Bennett, Colin Jost and Kyle Mooney.

Michael Che and Pete Davidson are both heading into their 7th seasons, which is the standard contract length for most “Saturday Night Live” cast members, which means any of the above might have decided they’re ready to wrap up their runs, and have just opted to wait until the new year. We’ll just have to wait and see.

“Saturday Night Live” kicks off Season 46 with Chris Rock and Megan Thee Stallion this Saturday at 11:35 p.m. ET on NBC. 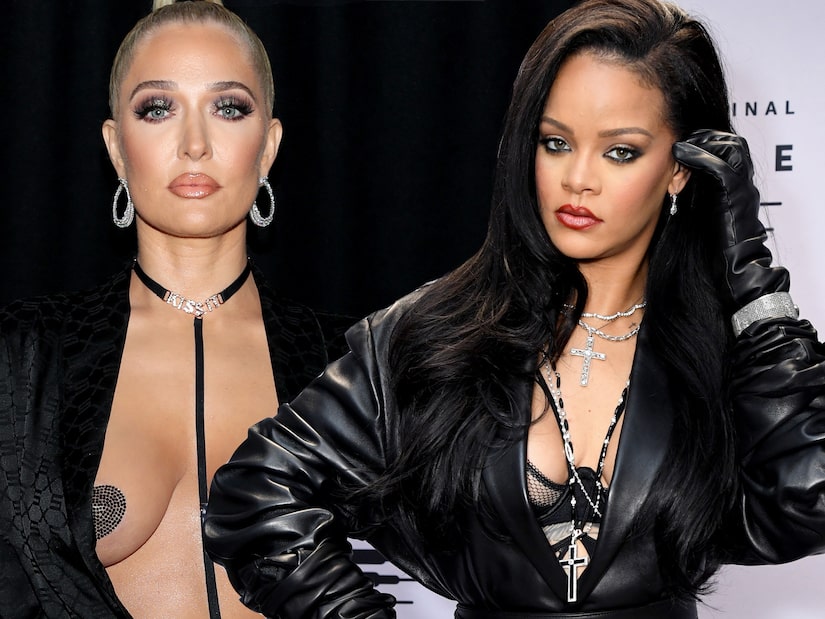