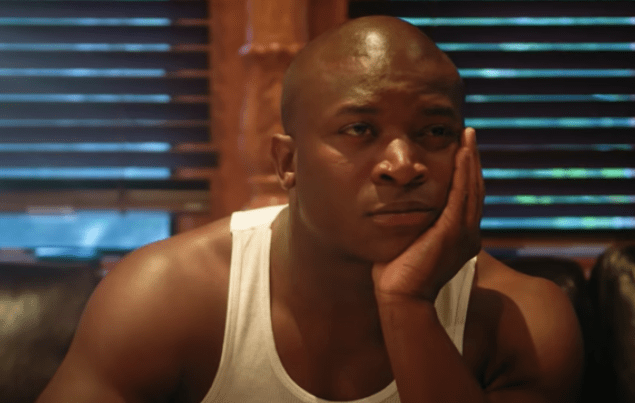 Rapper OT Genasis hopped on social media to accuse a model of stealing his friend’s jewelry.

“THIEF ALERT. SHE STOLE DA HOMIE JEWELRY. NOW THIS THIEF IS FROM NEW YORK AND ALOT OF US KNOW WHO YOU ARE…IF DAT SH*T DONT COME BACC ..WELL ..YOU GET IT. ANY ADDY SEND TO ME DM’S..OH HER NAME IS @dollfacejesss YOU FROM LONG ISLAND RIGHT?” he wrote on social media.

He later deleted the post, but not before TSR managed to grab a screenshot.

Jess appeared to deny the claims, posting a blue “cap” in her Instagram Story.

During a recent episode of Keeping Up With The Kardashians, OT’s baby mama Malika Haqq claimed that he had been no help during her pregnancy.

“Me and my son’s father actually dated for two and a half years, but we were just in two different places in our lives and I decided that it was better for me to not stay in the relationship because it was just getting harder and harder. We’ve agreed to coparent and bring our son into a loving environment,” she said on the show.