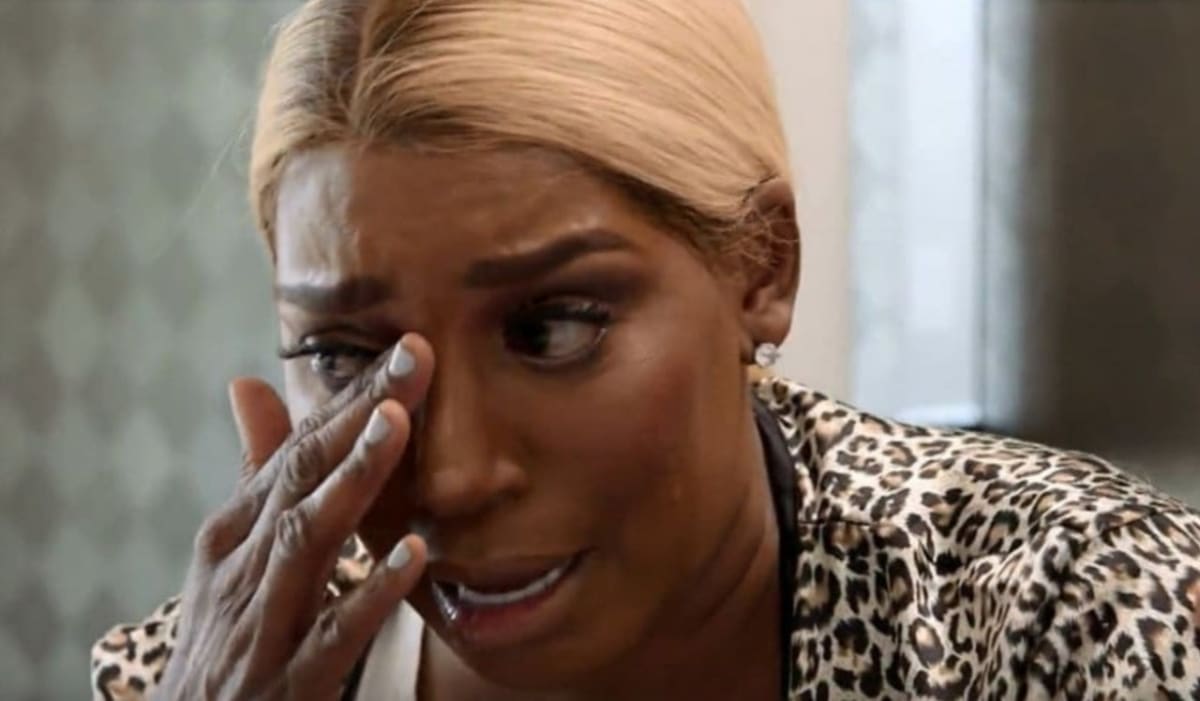 NeNe Leakes was a guest on Extra, and the former Real Housewives of Atlanta star says she will not be returning to the show in the future.

She says that an offer was on the table from Bravo, but she turned it down.

She also appeared on the Tamron Hall Show. She says she wants to be treated fairly.