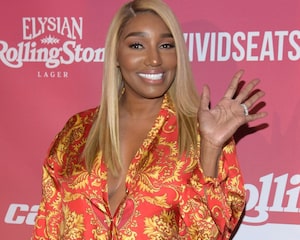 “Somebody texted me and said, ‘Be careful. She’s mean,'” Tamron Hall told the reality star.

NeNe Leakes defended her reputation after it was announced she would not be returning to “The Real Housewives of Atlanta.“

During an emotional interview on “Tamron Hall,” the reality star was asked about her next steps after she took to Twitter recently to claim she wasn’t fired from the hit Bravo show, but “forced out.“

Tamron asked NeNe about her image versus reality, saying: “on camera, people say, ‘Look at NeNe — she’s a bully,'”

The host went on to add, “Somebody texted me and said, ‘Be careful. She’s mean.’ And I said, ‘I don’t even know what that means.’ But people will see one NeNe on that show and then see this NeNe and say, ‘She just wants to get them back because she’s off that show.'”

“No, that’s not it at all,” NeNe answered. “I don’t want to get them back. I would never sit here on national television and tell you that something has happened to me and it did not happen to me.”

“I am a mother, I am a wife and I am a woman and I would never get here and say that,” she continued. “I would never do that. I’m sure people are going to say, you know, ‘She’s mean,’ or ‘She’s this or she’s that,’ because they don’t know who I am. They only know me from reality television and those shows are built on drama.”

To end any speculation that NeNe wants back on “RHOA,” Tamron asked if she had any inclination to hold a peach again.

Bravo previously declined to comment when TooFab contacted them regarding NeNe’s claims; we have since reached out to them again. 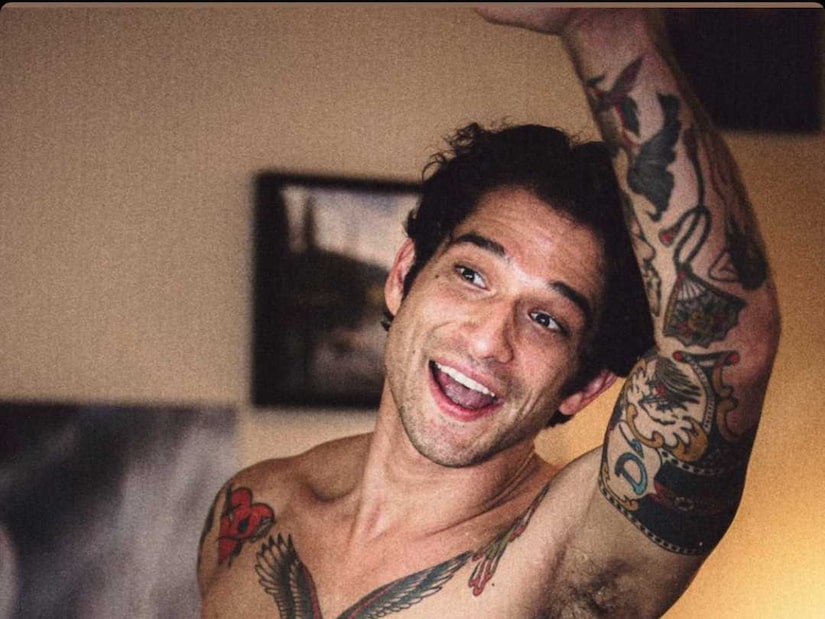