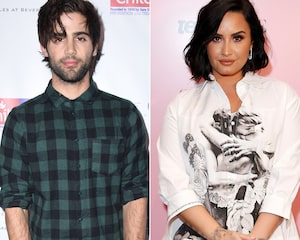 “I thought I found the real deal, now I found out that I was used. I hope this makes you happy.”

Max Ehrich has accused Demi Lovato of using him and making their break up a publicity stunt.

Early Friday morning, the soap opera actor took to Instagram Live to make the outlandish claims in the wake of their engagement being called off last week after six months together.

“It’s just the craziest thing,” Ehrich began. “This is the most bizarre experience that I hope no one ever has to experience, ever. Because no person deserves to feel this way.”

“You just lost someone who loved you fully, completely, infinitely, for everything.” pic.twitter.com/XvtzCtq2cT

Appearing upset, he then gave his own cynical and bizarre take on Ariana Grande’s 2018 split from Pete Davidson.

“Pete Davidson didn’t deserve to feel this way,” he argued. “Do you think he wrote that text to Mac Miller? Ha. Open your eyes. Calculated PR stunt, but my team is going to hate me for saying any of this.”

Ehrich, who claimed he found out Lovato dumped him by reading a tabloid, took umbrage with the singer releasing a breakup anthem on Wednesday called “Still Have Me,” which fans believe was her public response to the split.

“I was in love,” the “Under the Dome” actor said. “The whole world should f–king know it. I thought I found the real deal, now I found out that I was used. But I hope the song is number one, because you know what, if that’s what someone wants in the material world, here you go, you have it.”

He signed off by adding, “I hope this makes you happy. Enjoy. You just lost someone who loved you fully, completely, infinitely, for everything.”

The former couple had a whirlwind romance starting in March. After quarantining together over pandemic precautions, they got engaged on a Malibu beach in July.

TooFab has reached out to Lovato’s reps for comment. 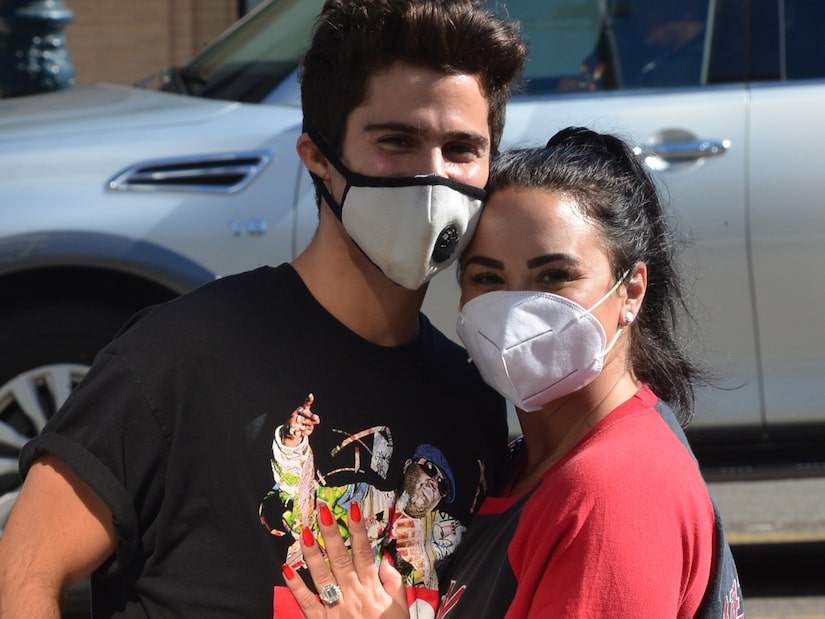