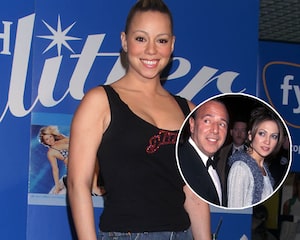 Did he go all Ari Gold on them?

What is the strategy when selling a house to someone to whom money is no object?

Their money is actually none of your business, says Jeremy Piven, who just happens to have experience in dealing with one Jennifer Lopez and one Alex Rodriguez.

Just last month the A-list couple sold the Malibu Beachfront home they bought from the “Entourage” star in January of 2019, making a cool $175,000 in the flip… or in J.Lo/A-Rod terms: loose change.

So when dealing with mega-rich megastars, can you make whatever demands you want of them, knowing they have the money?

“No,” Piven advised, while out at the King’s Road Cafe in LA on Saturday. “‘Cause I don’t think it’s good to count other people’s money, ever. Ever, ever, ever. Nobody wins.” 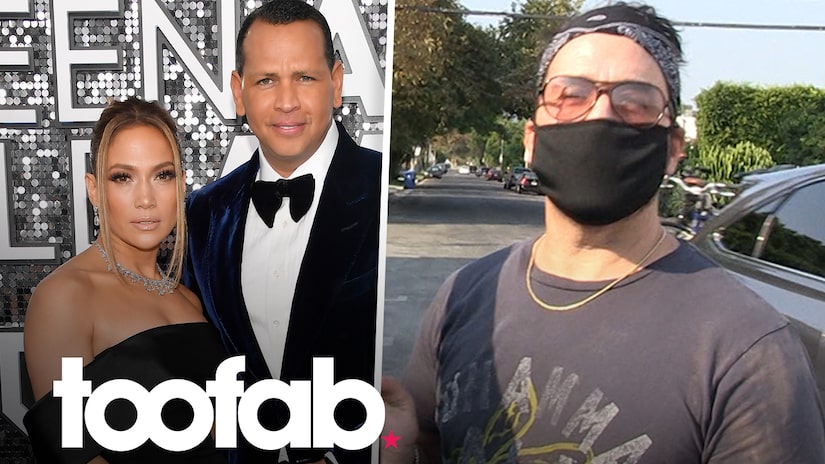 Nor would the actor ever chance dipping back into character as cutthroat agent Ari Gold to strong-arm negotiations.

“No, because I’m not what’s the word?… Insane,” he divulged. “Yeah because that’s a fictional character.” 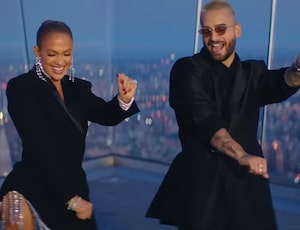 Piven originally bought the 4,404-square-foot, four-bedroom, 3.5-bathroom beachfront property back in 2004 for $3.4million.

In 2017 he stuck it back on the market for a whopping $10.5million, but it drifted on and off the for-sale list at dwindling prices, until its final asking price of $7.75million.

However the price J.Lo and A-Rod eventually agreed on was cheaper still, at $6.6million.

While rumor has it they originally planned make it a primary residence, they had a change of heart and offloaded it 21 months after buying it, for $6,775,000. 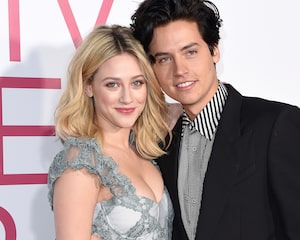 15 Famous Exes Who Still Worked Together After Their Split