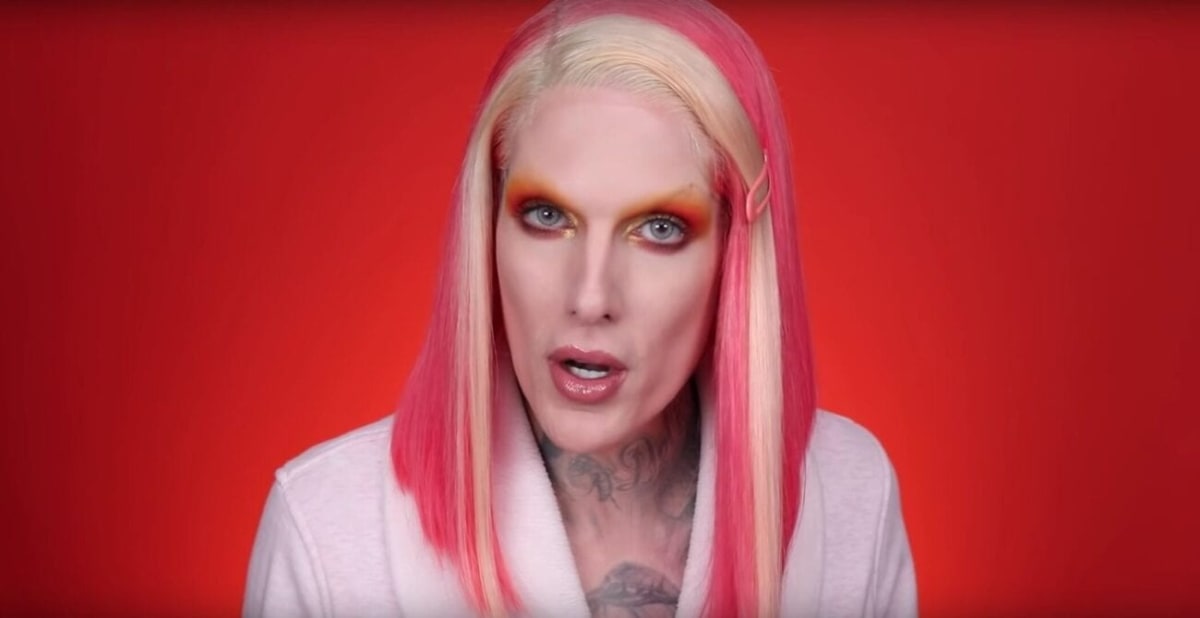 He is threatening to sue.

According to a story recently published by Insider, they spoke to several former associates of Jeffree who made claims of alleged racist outbursts along with physical and sexual abuse.

They said the beauty maven “sexually preyed on men around him through nonconsensual oral sex and groping.” He was even accused of threatening a man with a stun gun who refused his advances.

“While Insider may believe that generating click-bait is more important than honest reporting, facts still matter. This so-called exposé is nothing but a defamatory collection of long-discredited allegations, misleading hearsay from more than a decade ago, and outright lies,” a spokesperson for the Youtube star told The Blast.

“Tellingly, all of the key individuals involved have refused to substantiate Insider’s bogus claims, while many, including Jeffree’s representatives, presented the reporter with a mountain of evidence proving that these allegations are false. She, regrettably and unethically, chose to ignore that evidence because it did not fit with her predetermined narrative.”