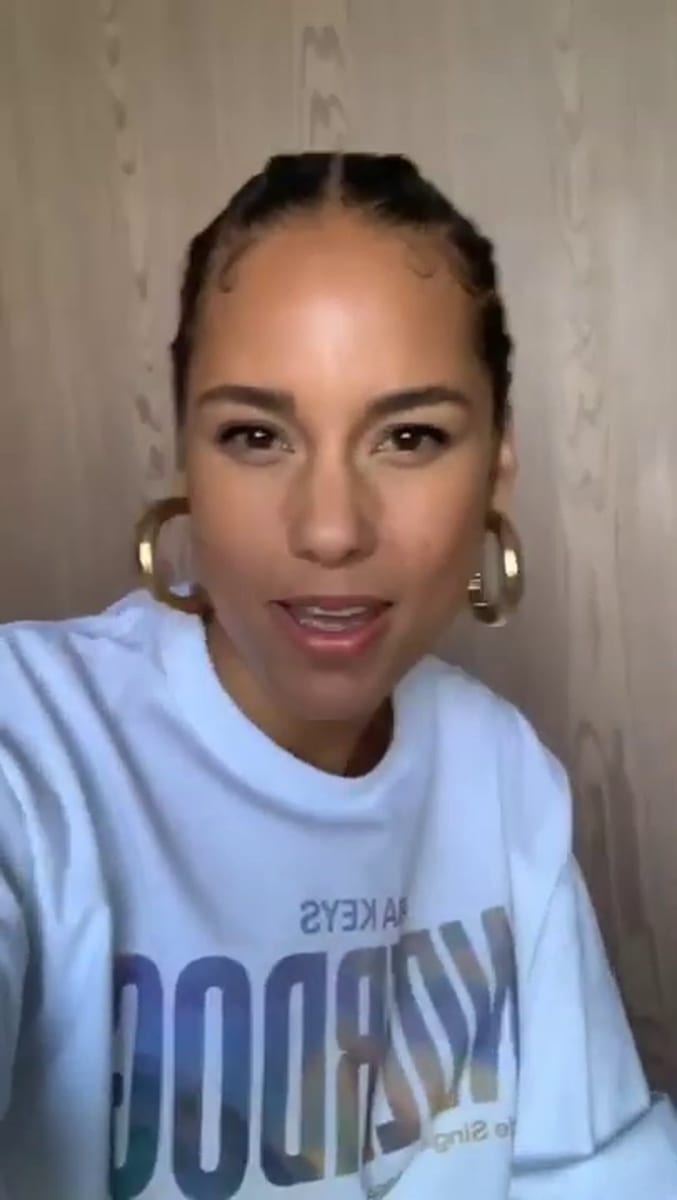 Philly singer Jaguar Wright has added Alicia Keys to her growing list of celebrities she’s airing out on her Instagram Live and in a series of interviews online.

Jaguar appears to confirm the rumors that Alicia had an affair with Swizz Beatz while he was married to Mashonda Tifrere.

“That woman invited you up in her house thinking that you was an artist and you was coming in to steal her husband Alicia Keys, you f*cking goofy b*tch,” Jaguar said after calling her a “half man h*e.”

She also alludes to Alicia being gay or bisexual.

Last week, Jaguar sat down for a two-part interview where she claimed that Mary J. Blige was gay; she also claimed that Jill Scott was a “bitch” behind the scenes and that music exec Clive Davis once tried to come on to her ex-husband right in front on her.

Jaguar says she is working on a documentary about her experiences in the industry.