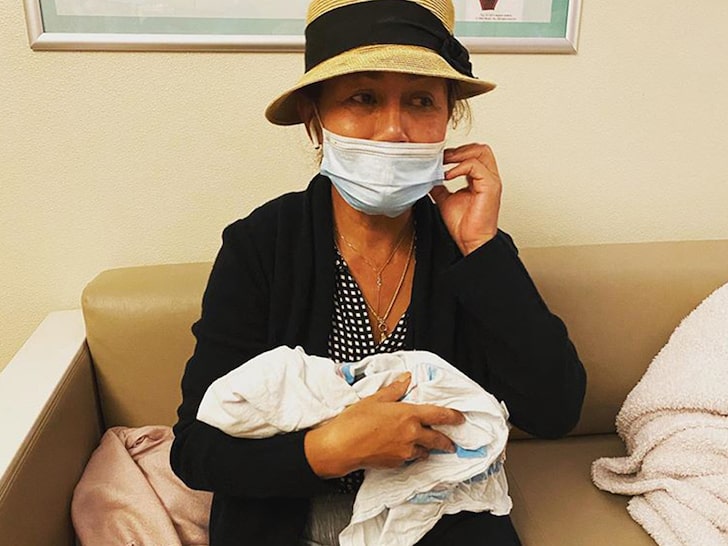 Chrissy Teigen‘s mom is sharing her agony over Chrissy and John Legend losing their son, Jack … with a series of deeply moving pictures and videos honoring him.

Vilailuck Teigen posted these pictures and video Thursday night, including one of her holding Jack … and looking absolutely shattered at losing her grandson. Her caption read, “My heart aches love you so much baby Jack.” 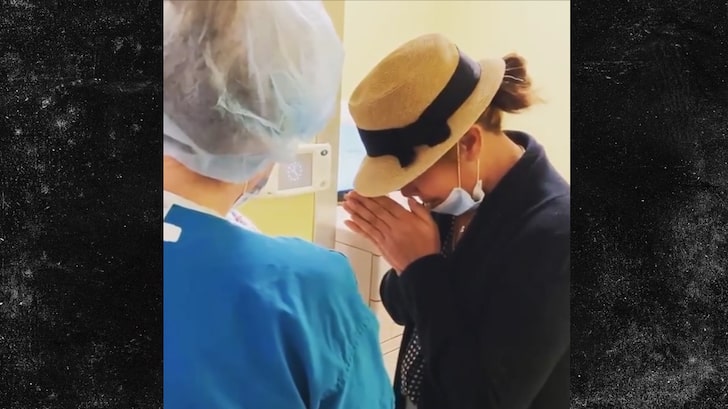 In the video, you can see the doctor holding Jack while Vilailuck shares a moment with him. As we reported … Chrissy and John revealed Wednesday night that Jack couldn’t survive the pregnancy complications.

Chrissy had been hospitalized last weekend for severe bleeding from her placenta. She described that time as the “danger zone,” but seemed hopeful they could pull through. 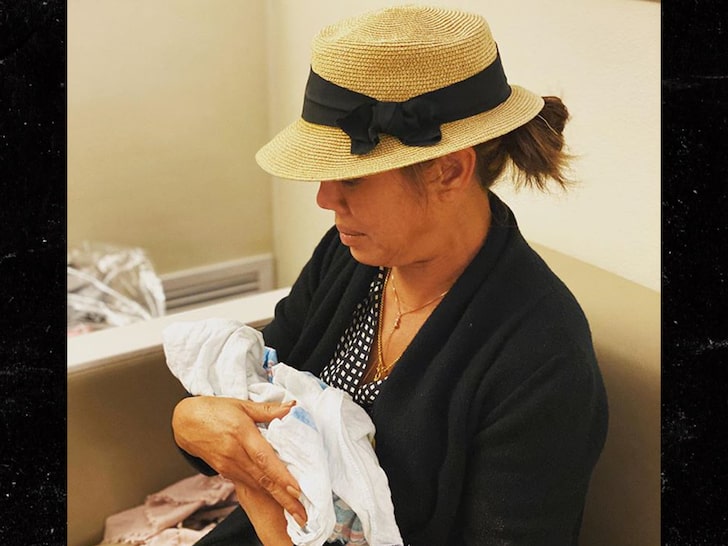 Wednesday night she said, “We were never able to stop the bleeding and give our baby fluids he needed, despite bags and bags of blood transfusions. It just wasn’t enough.”