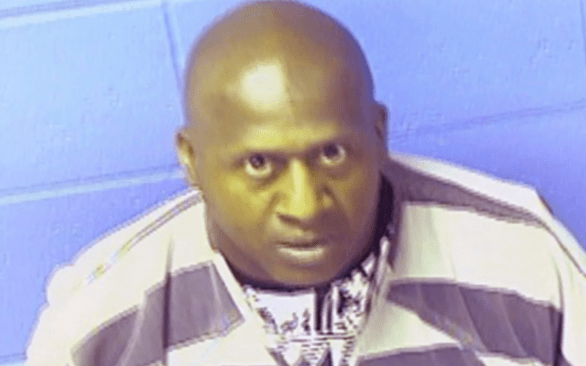 A pastor from Arkansas is facing drug charges after police discovered he was using meth at church with his parishioners.

Police found Lasker at a gas station with meth on September 22. Lasker was found in his truck’s passenger seat and a second man, Timothy Bynum, standing near the driver’s side. After searching the vehicle, cops found 4 grams of meth in a small baggie inside the door panel, a pipe, another device for smoking, and more meth on the passenger side floor.

Just days earlier, Conway Police Detective Brittani Little wrote that she was called to the church on September 18 for a welfare check. They were searching for Lasker as part of the child abuse investigation — when he admitted to performing a child exorcism.

He confessed that he attempted “to exorcise the demon in (the child) but he would not explain how he did this.”

In the police report, Little writes that she found an emaciated 21-month-old child “with multiple bruises from head to toe,” his mother and Lasker at the church. The child is now in the ICU “with a brain bleed and extreme malnourishment,” according to Little’s affidavit.