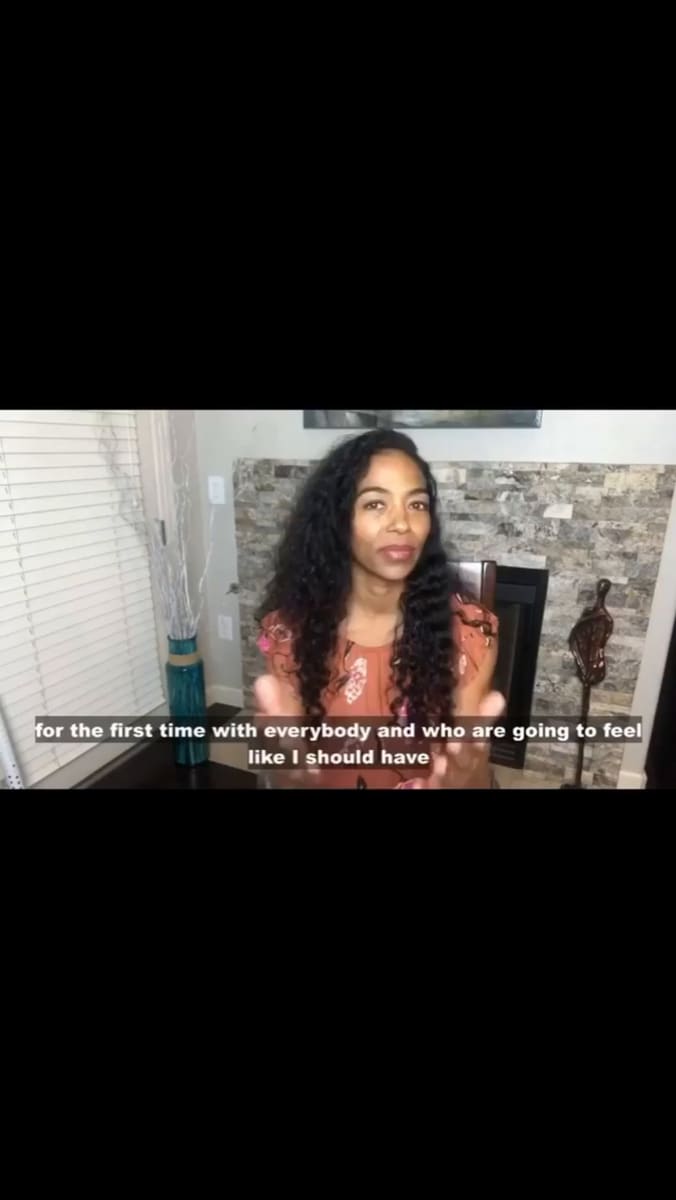 1990s talk show host Ananda Lewis has come down with stage 3 breast cancer, MTO News has learned. And doctors are saying that the beautiful talented host may have less than a year to live.

But Ananda isn’t just going to go down without a fight. Listen:

Ananda was diagnosed with breast cancer 2 years ago, MTO News has confirmed. According to the National Cancer Institute in the United States, the survival rate for women with stage 3 breast cancer over a 5-year period is approximately 72 percent. This means that 72 out of 100 women are expected to be alive 5 years after their diagnosis.

According to Ananda, she hasn’t been getting routine mammograms because she believed that they caused her mother to get breast cancer. She now knows that was a huge mistake.

The cancer has now spread, from herbiest into her lymph nodes. MTO News learned that Ananda has opted NOT to undergo chemotherapy, and is instead using “natural: treatments.

Ananda is married, and has a 9 year old child with her husband.

She is best known for being an American television personality, model and social activist. She was an MTV veejay from the late 1990s until 2001, when she left the network to host her own broadcast syndicated television talk show, The Ananda Lewis Show.