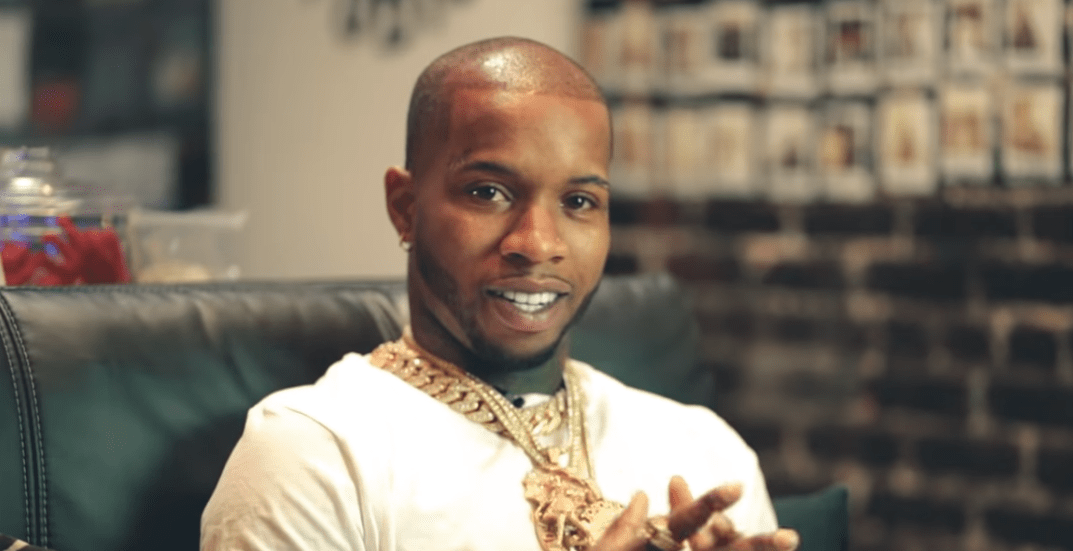 Tory Lanez remains defiant, and although he is still refusing to give us an actual account of what happened the night Megan Thee Stallion got shot — he says he will do thing’s in “God’s time.”

“I don’t move on social media’s time,” he wrote via his Instagram Story. “I move on Gods time. I don’t operate in fear, I operate in FAITH. I don’t bow down to the lies of man. I stick with the TRUTH of god. And for those reasons. It doesn’t matter who rises against me in this hour and small season. BIG OR SMALL OBSTACLE …. I WILL PREVAIL and RISE to GREATNESS. As GOD SAID I WILL.”

Lanez recently released his Daystar album — which was projected to be his lowest-selling release yet. Fans have been calling for Lanez to give a detailed account of the night in question. He addressed the rumors on the album, but not fully.