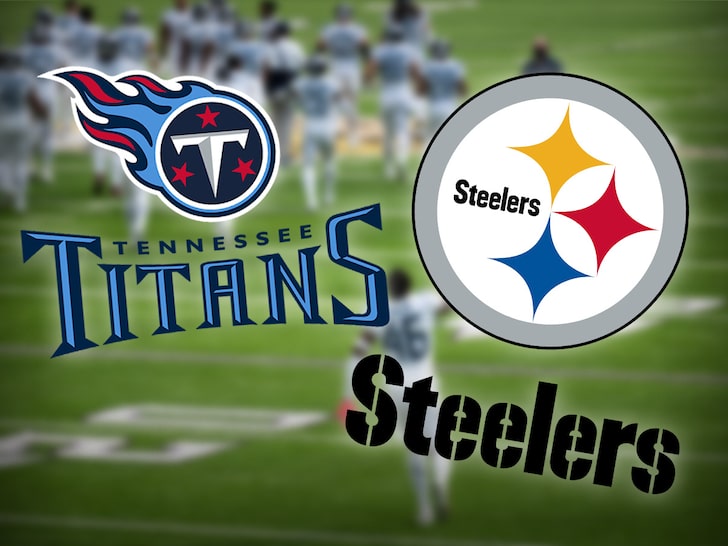 Tennessee and Pittsburgh will NOT be playing in Week 4 … after one additional player and team staffer in the Titans organization tested positive for COVID-19.

The matchup — originally scheduled to take place in Tennessee on Sunday at 1 PM PT — becomes the first game to be pushed back due to the coronavirus this season.

The league released a statement Thursday, saying, “The decision to postpone the game was made to ensure the health and safety of players, coaches and game day personnel.”

“The Titans facility will remain closed and the team will continue to have no in-person activities until further notice.”

As we previously reported … the Titans shut down their team facility after 3 players and 5 staffers tested positive earlier this week … and announced it would not reopen until Saturday at the earliest.

There were hopes of pushing the game back until Monday or Tuesday … but after the news of another player and staffer testing positive, the league had no choice but to push it past Week 4.

The league says the makeup date will be announced shortly.

Adjust your fantasy lineups accordingly … and get better, Tennessee.