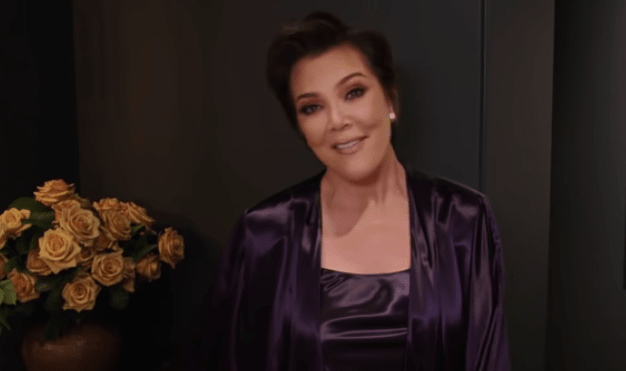 Keeping Up With The Kardashians star Kris Jenner has been accused of sexual harassment by a former bodyguard.

Marc McWilliams, 64, claims that he was “subject to a pattern of unwanted and unwelcome sexual advances” while working for Jenner and Kourtney Kardashian.

According to US Weekly, McWilliams worked for Kris and Kourtney in 2017 and claimed the inappropriate behavior began in May.

Mc Williams says that Kris made comments “of an overt sexual nature” toward McWilliams, allegedly remarking on his physical appearance, asking about his sex life and suggesting they “engage in a romantic and sexual relationship.”

He says in May, Kris initiated “non-consensual physical contact,” despite his “repeatedly” complaining to his employer, David Shield Security. He says she also made “lewd suggestive, sexual, sexist, racist, homophobic and otherwise discriminatory comments at him and his co-workers.”

He says Kris suspended him in September but he went on to work for Kourtney until he was let go.

“Kris categorically denies ever behaving inappropriately toward Marc McWilliams. The security guard worked outside the house and he never even went into Kris’ house,” her attorney Marty Singer told TMZ in a statement. “Kris had very little interaction with him. After the guard was repeatedly caught sleeping in his car while on the job, the security company was asked not to assign him to work there in the future.”