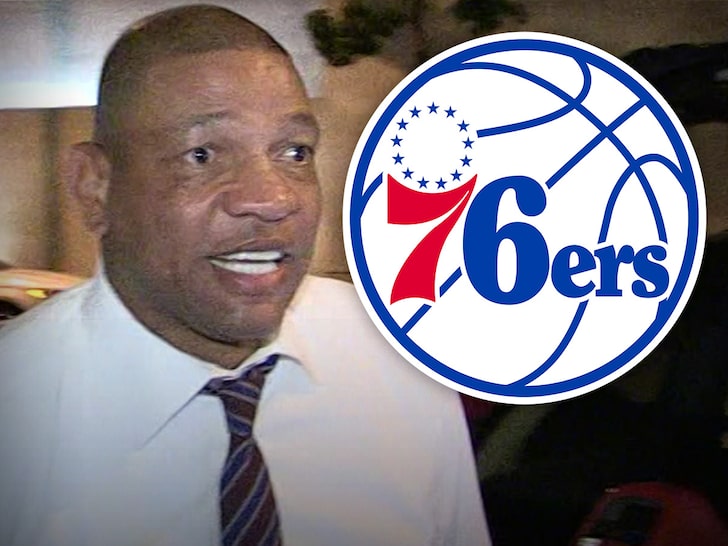 Doc Rivers is back on an NBA bench just days after leaving the L.A. Clippers … agreeing to become the next head coach of the Philadelphia 76ers, according to ESPN’s Adrian Wojnarowski.

The longtime L.A. coach mutually parted ways with the Clips earlier this week … after a disappointing exit from the playoffs.

Rivers addressed the exit in a statement, saying, “While I was able to accomplish most of my goals, I won’t be able to see them all through. Though it was a disappointing ending to our season, you are right there and I know what this team is capable of accomplishing with your support.”

Rivers made it clear he wasn’t ready to hang up his tie just yet … and while an official announcement has yet to be made, it’s only a matter of time.

Rivers — who has posted a 943-681 record as a head coach — beat out huge names like Mike D’Antoni and Ty Lue for the gig … and is taking on a team with a ton of talent.

The Sixers have been hoping to get back into the Finals for years … and now they got a guy who has won it all.