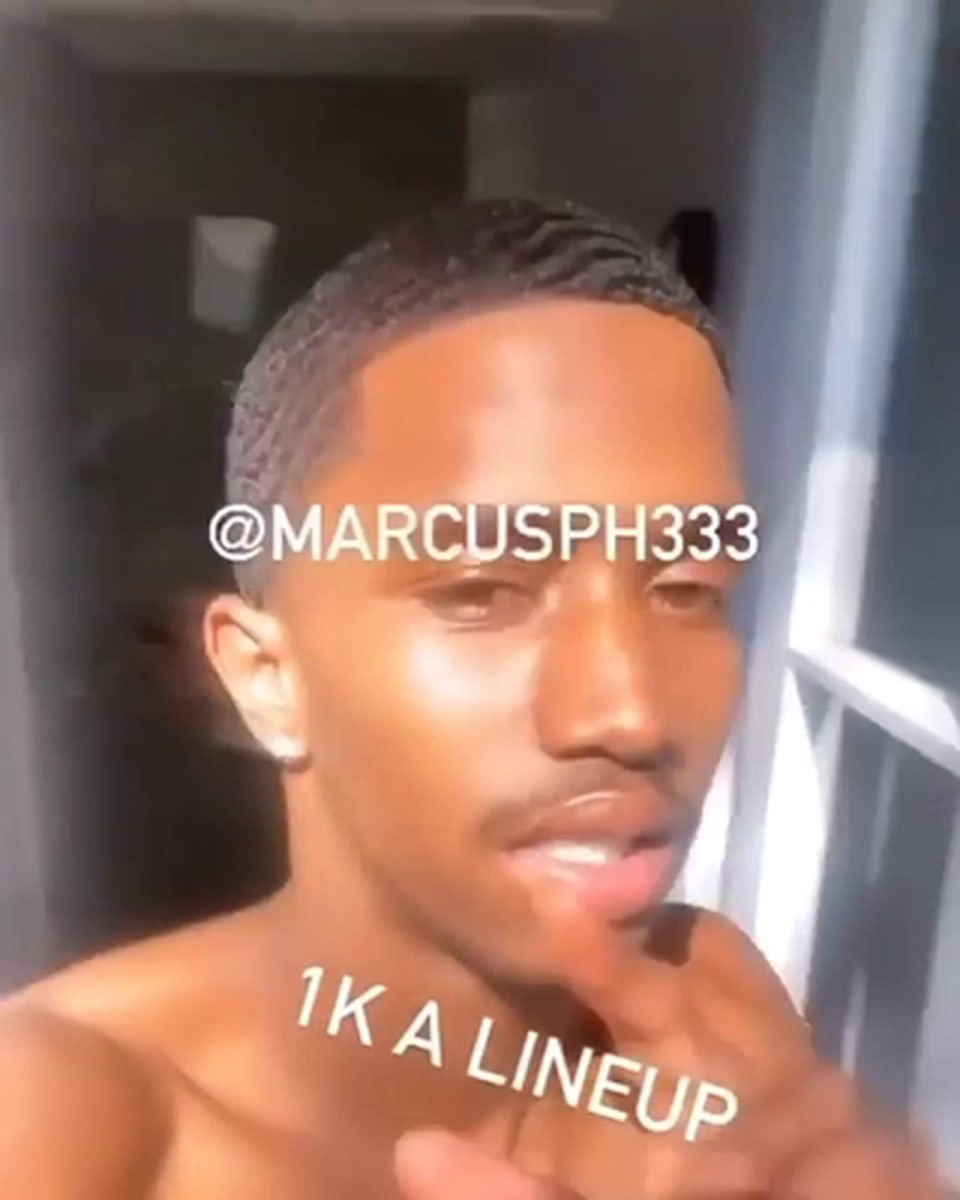 While the world is in the throws of the worst recession since the Great Depression, some of the richest people in the world continue to spend money like nothing.

Yesterday Sean “Diddy” Combs the billionaire entertainment mogul’s son, Christian Combs, took to Instagram to brag about how much money he spends.

The 22 year old told fans that they “can’t afford” to get a haircut at his barber. That’s because, according to Christian, he pays the barber $1,000 for a simple lineup.

Twitter is in a mini uproar over Christian’s extravagant spending.

Typically a lineup like the one he got cost between $10 and $30.

Christian’s father Diddy is a rapper, singer, songwriter, record producer, record executive, entrepreneur, and actor. He worked as a talent director at Uptown Records before founding his own record label, Bad Boy Entertainment, in 1993.

Diddy’s debut album, No Way Out (1997), has been certified seven times platinum. No Way Out was followed by successful albums such as Forever (1999), The Saga Continues… (2001), and Press Play (2006). In 2009, Combs formed the musical group Dirty Money and released the critically and commercially successful album Last Train to Paris (2010). Combs also produced and cultivated artists such as Mary J. Blige and The Notorious B.I.G..

Diddy has won three Grammy Awards and two MTV Video Music Awards, and is the producer of MTV’s Making the Band. In 2019, Forbes estimated his net worth at $740 million.