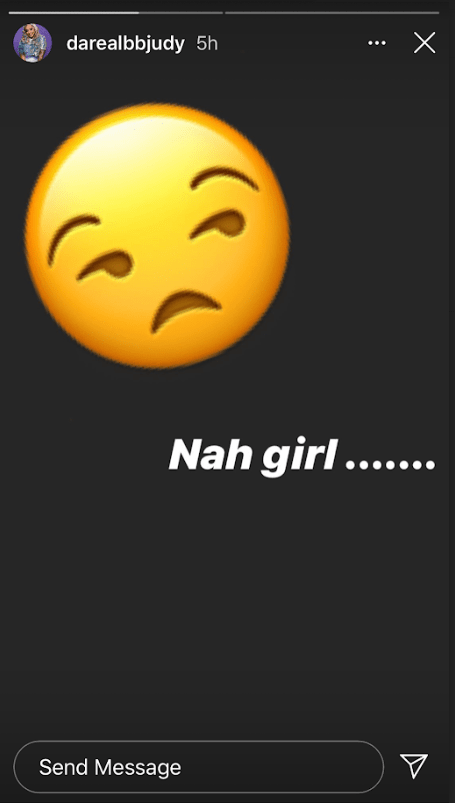 Last week week actress LisaRaye and her sister Da Brat got into an argument on LIVE TV. And now MTO News has learned that Da Brat’s girlfriend is threatening to step in and put hands on Lisaraye.

The drama started last week, when Da Brat showed up on LisaRaye’s new talk show. Lisaraye did not play nice with half-sister Da Brat, and claimed that she felt “ambushed,” nevus the two had not spoken for months. Lisaraye was also upset that Da Brat publicly confirmed her long rumored homosexuality for the very first time.

Well now DaBrat’s girlfriend is getting into it..

And according to social media reports, Da Brat’s bae claimed that she would “pull up” on Lisaraye, if she continued talking about her sister.