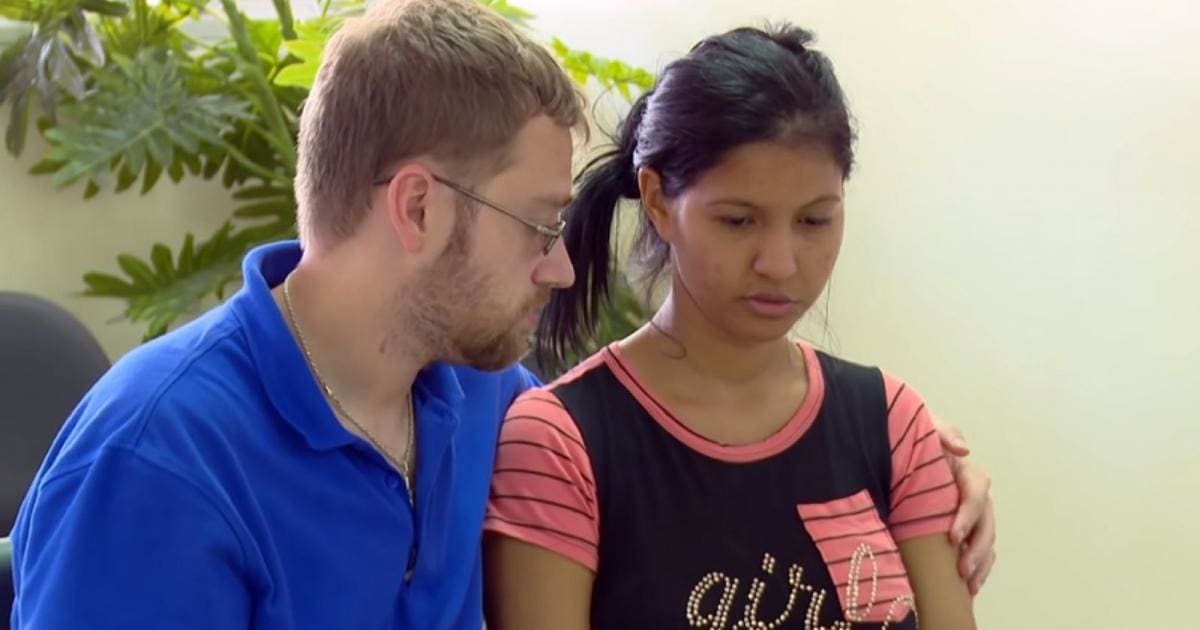 ’90 Day Fiance’ stars Paul Staehle and Karine Martins have dropped the restraining orders they have against each other after months of fighting both on and off camera.

Paul claimed in July that Karine and their 18-month-old son, Pierre, were missing after an alleged altercation. Karine then filed a “full restraining order” against him. “I’m not allowed to be around her or my son, within 500 feet of them at all,” he said on his Instagram Story.

In the filing, she claimed that Paul was abusive, even stating that he had raped her. Paul later filed a restraining order against him, claiming she had placed glass in his food.

All three restraining orders were dismissed on September 16. Karine had moved out of the marital home with their child. It is not yet known whether they are giving their marriage another go, or whether they are just working on co-parenting together.