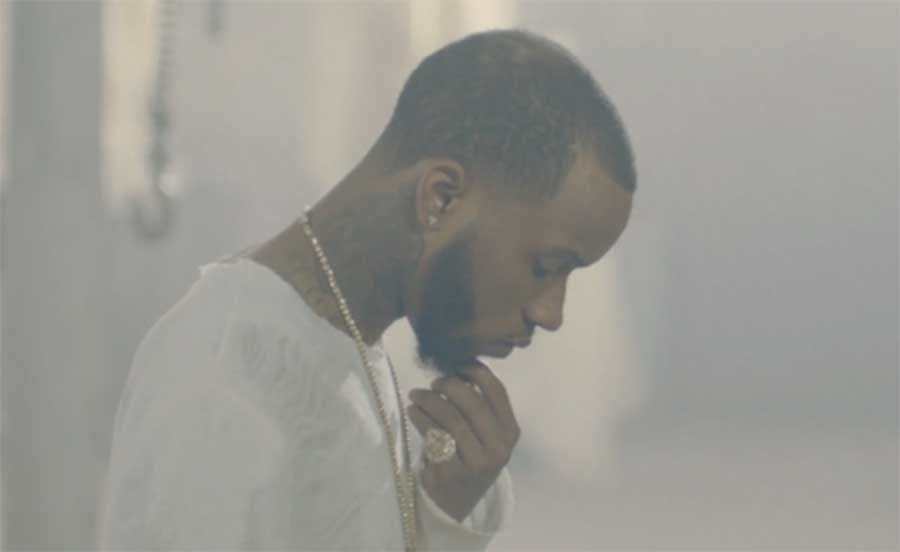 A source alleges that Lanez’s team created fake text message conversations between Megan and Lanez and sent them to various media outlets.

Billboard says they received a screenshot of an email from a different anonymous source, that included a fake email account for 300’s Head of Creative, Kevin Leong, that was allegedly created by Lanez’s team.

In the email was a link to a report claiming that Meg did not want to testify against Lanez.

In a statement to Billboard, 300 Entertainment writes, “In this day and age, digital security is of utmost importance. The email impersonation of our Head of Creative Kevin Leong, with the intent to disseminate false information has been brought to our attention and we are working diligently on Megan’s behalf to get to the bottom of the matter.”

“The only commentary which has been made on this topic was the creative output on the album,” a rep told the publication. “We are investigating who could be sending these false emails and intend to take action against them.”