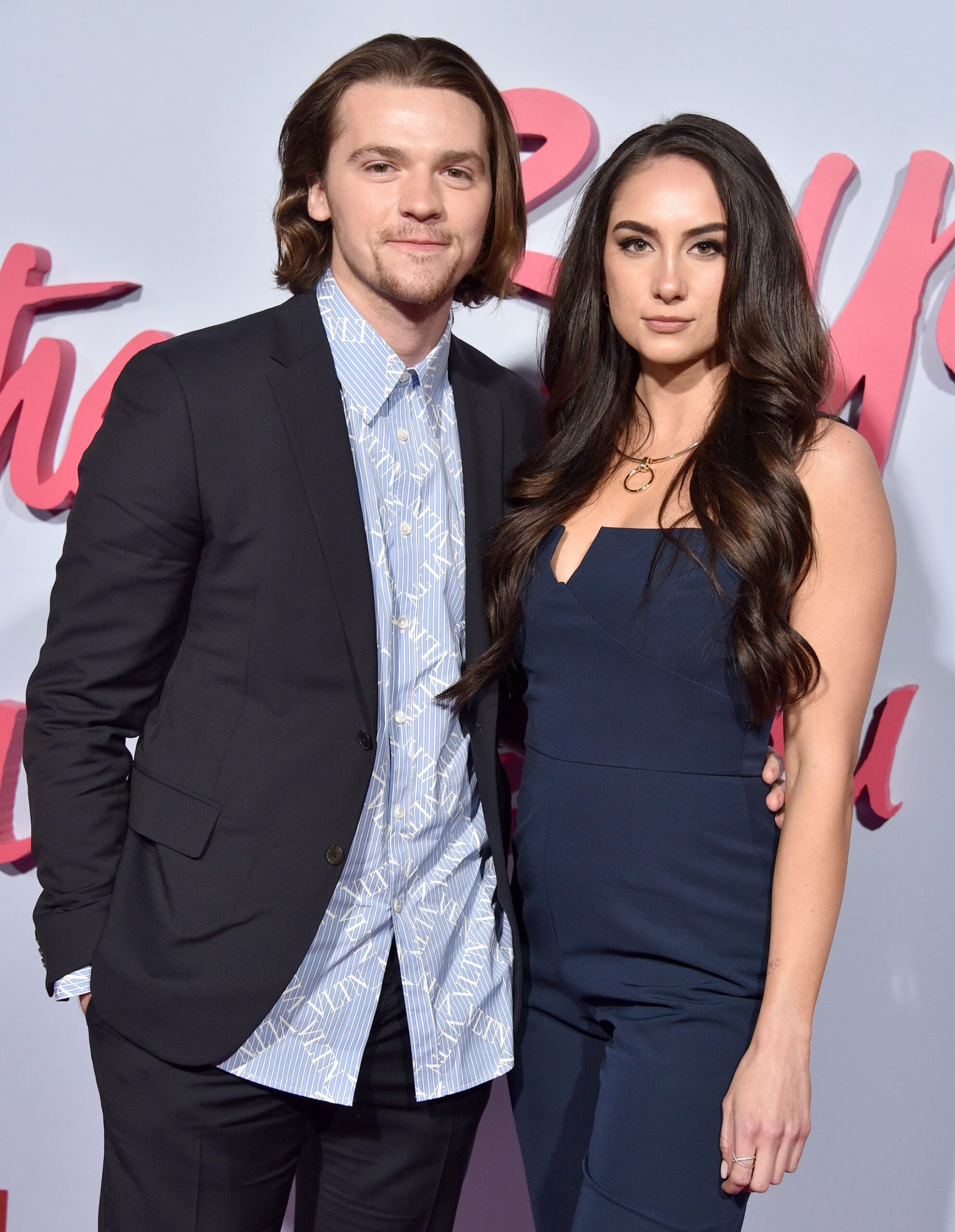 The Kissing Booth star Joel Courtney is married! The 24-year-old actor tied the knot with his longtime girlfriend Mia Scholink, 23, in a private ceremony in Phoenix, AZ, on Sept. 27, People confirmed. “I am just so thrilled to be married,” Joel told the publication. “It’s one of those things where as much planning and as much anticipation goes into the day, I’m so excited to be married to my best friend.” Due to COVID-19, the couple added that they took extra measures to make sure everyone at their wedding was as safe as possible by having the venue at 50-percent capacity, social distancing, and encouraging the use of masks. “It was sad not having some people there but during these times, it was totally understandable,” Mia said. “It was so intimate, it was all close family and friends which kept it amazing, seeing everyone close to you together.”

The couple first started dating in 2017, but they have actually known each other since they were little kids. “My parents knew Mia’s parents before either one of us were born,” Joel told the publication. “We reconnected in 2015 and started dating in 2017. We dated for a year and we broke up for a little bit of time and then started dating again in 2019 and it moved really quickly after that.” The actor eventually popped the question on Valentine’s Day. Congrats to the couple on their marriage!