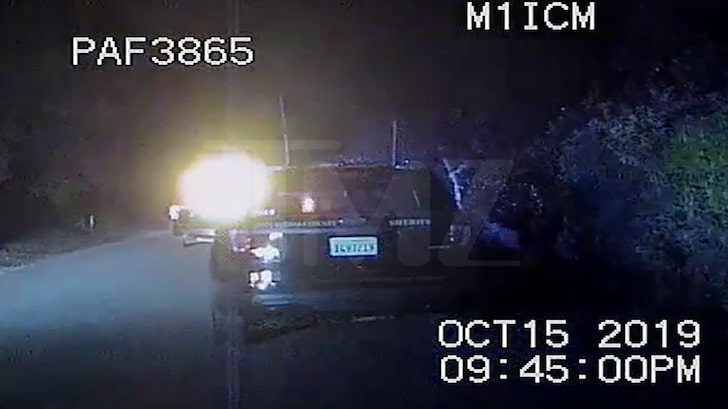 “Tarzan” star Ron Ely is blaming the Santa Barbara County Sheriff’s Department for his wife and son’s deaths … claiming deputies didn’t attempt to save their lives and neglected his wife after she was stabbed and he was shot.

The Ely family deaths occurred in a bizarre and violent manner on October 15, 2019 — Ron’s son, Cameron, stabbed Ron’s wife, Valerie, in the family’s home. Deputies responded, but in a new lawsuit, Ron claims deputies on scene did not call for medical personnel to help Valerie. 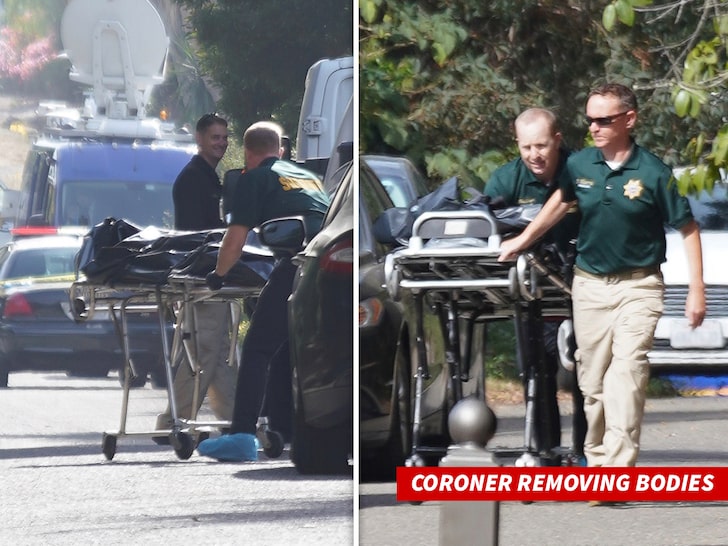 In docs, obtained by TMZ, Ron claims he requested emergency services after Valerie suffered stab wounds to her chest and lung. He claims several deputies showed up to the scene around 8:15 PM, but failed to check if Valerie was still alive.

Ron also claims deputies obstructed fire department medical personnel from entering the home to provide treatment. In all, he claims Valerie went without treatment for 30 minutes … and was pronounced dead at 8:42 PM. 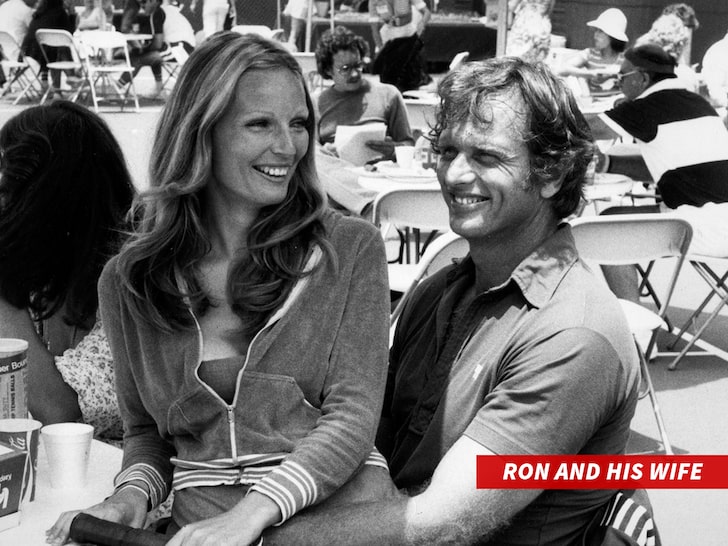 As for Cameron’s death … Ron claims his son was unarmed on their property later that night when deputies found him. According to the suit, Cameron was unarmed and had his hands up when the cops opened fire, hitting Cameron 22 times. Ron claims Cameron also went without medical assistance for at least 13 minutes, and was left to die in the driveway.

As we reported … cops had said Cameron posed a threat when they found him, and as a result, 4 deputies opened fire. Ron insists Cameron didn’t pose any threat.

He’s suing the Santa Barbara County Sheriff’s Department and the city of Santa Barbara for wrongful death and unspecified damages. 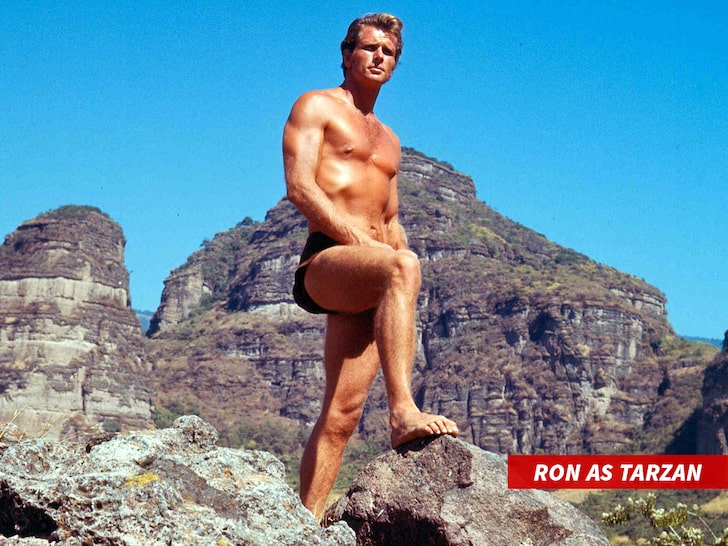