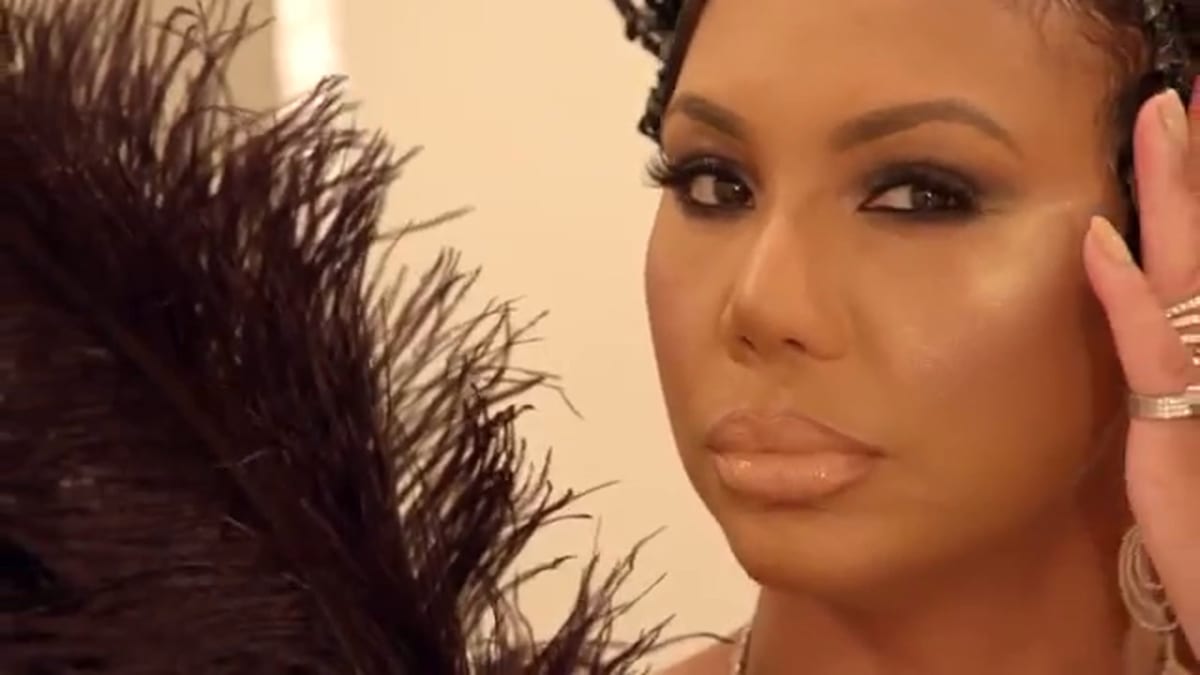 Tamar Braxton took to Instagram to pay tribute to Logan, the son she shares with music exec, Vincent Herbert.

“My Ace! My hero! My shield! My best friend! My rock! The person who cracks me up every day and reminds me that life is worth living even when it’s so hard 💔..,” Tamar wrote. “You make me see things so differently and I’m grateful for you. God picked you personally for me cause he knew I needed a true Clyde… or in this case My Logan ❤️ i love you son🥰#nationalsonsday”

Tamar has been having a rough year. A few weeks back she was rushed to hospital following an alleged suicide attempt. Shortly after, ex-boyfriend David Adefeso accused of being physically abusive. Those around Tamar denied the allegations, saying that he is upset over how he is portrayed in her WeTV reality show, Gat Ya Life.

Adefeso comes across as controlling, insecure — even refusing to film if her ex, Vince appears on the show.