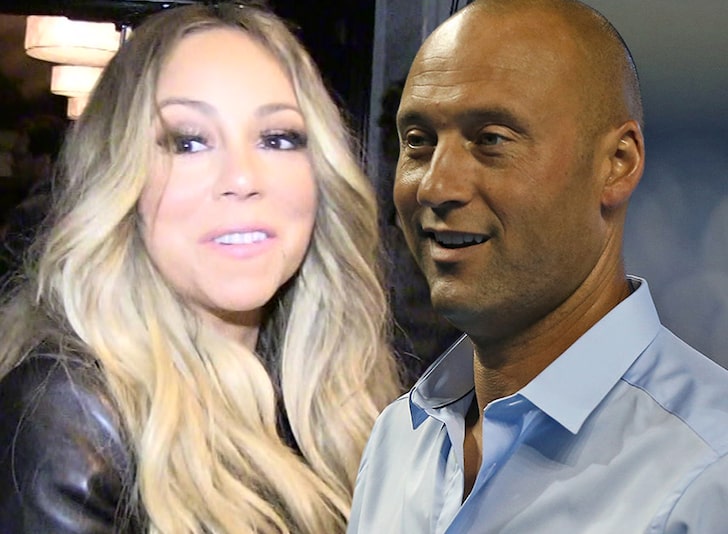 Mariah Carey is opening up about her first sexual experience with Derek Jeter … going as far as to detail his “honey-dipped skin.”

Carey spoke out about their romance in her new book, “The Meaning of Mariah Carey”, saying she met the MLB legend at a dinner party back in 1997 … but she admits they didn’t hit it off right away.

It wasn’t until they shared their experiences about being biracial that Carey saw Jeter as a “Prince Charming” … and they started to get serious feelings for each other. 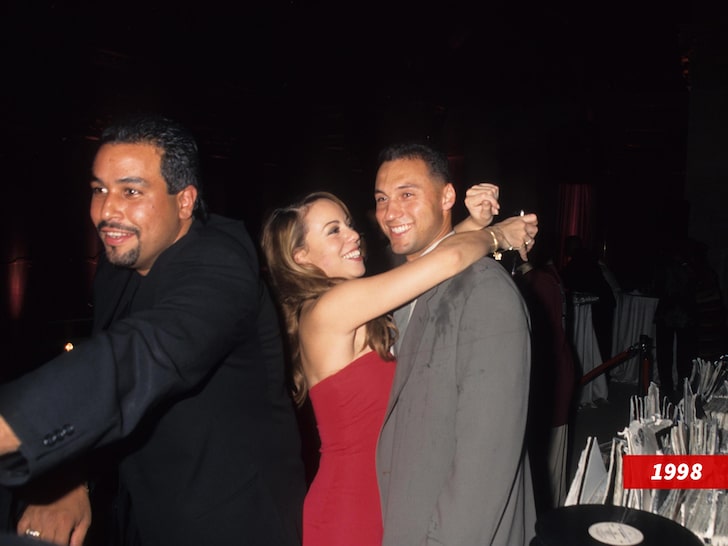 The two began to secretly talk … and shared “a warm, slow, intoxicating kiss” on Jeter’s roof (which inspired her song, “The Roof”) … but they never took it further because “Neither of us had wanted to cheapen our romance by cheating on my marriage.”

Once her divorce with Sony music exec. Tommy Mottola was complete, Carey says she wasted no time and flew to Tampa to do the deed with Jeter.

“Everything was so new and sweet, down to the smooth texture of his honey-dipped skin. It was how it was supposed to feel,” Carey says, according to TooFab.

Carey called the experience “so sensual” … and admitted he was only the second guy she had slept with.

As special as it was, Carey knew it wasn’t going to last … saying they were both huge stars and could not “live up to each other’s fantasies,” but they both fulfilled each other’s needs at the time.