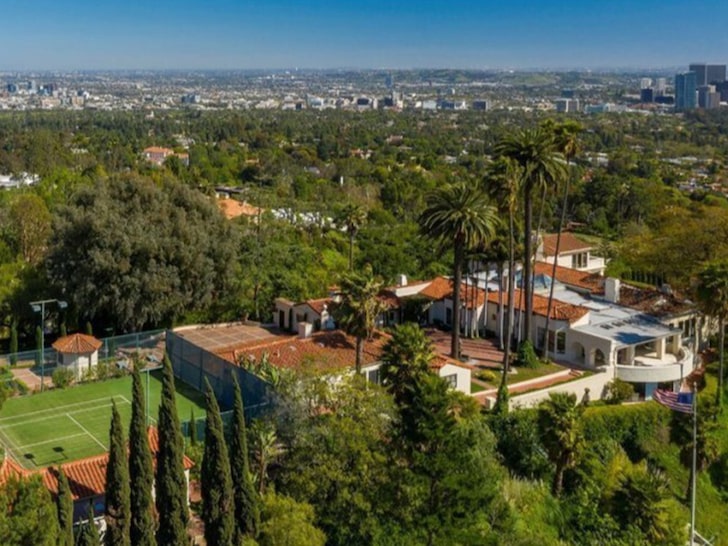 The previous owner is soap opera royalty — Lee Phillip Bell — who co-created two of the most iconic soaps in history … “The Bold and the Beautiful” and “The Young & The Restless.” 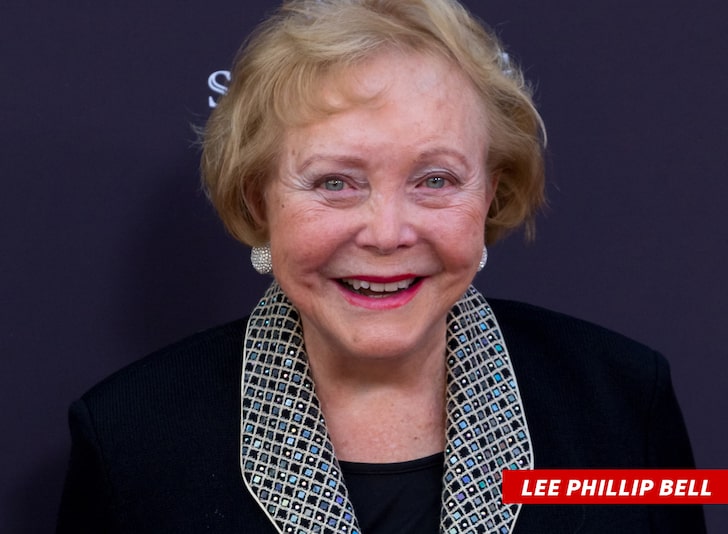 Bell passed away earlier this year at the age of 91 and her estate put the 2.5-acre property up on the market to see if any rich people wanted it, asking $39 mil. The listing was held by Richard Hilton and Jeff Hyland of Hilton & Hyland.

Well, LeBron — who already owns 2 massive properties in Brentwood — swooped in and made the deal for a cool $36.75 mil, which closed on Wednesday according to The Real Deal.

Fun fact — LeBron made roughly $37 million this season just from his NBA contract with the Los Angeles Lakers alone.

The place is insane … the main home is 9,100 square feet. The property also comes with 2 guest homes.

It’s got a screening room (LeBron’s got a big movie deal with Warner Bros.) along with a swimming pool, tennis court, motor court, fountains and one of the sickest views in the entire city.

LeBron won’t be able to move in just yet … since he’s still in the NBA bubble in Orlando to play the Miami Heat in the NBA Finals.

And, yeah, the house has plenty of space for a championship trophy …