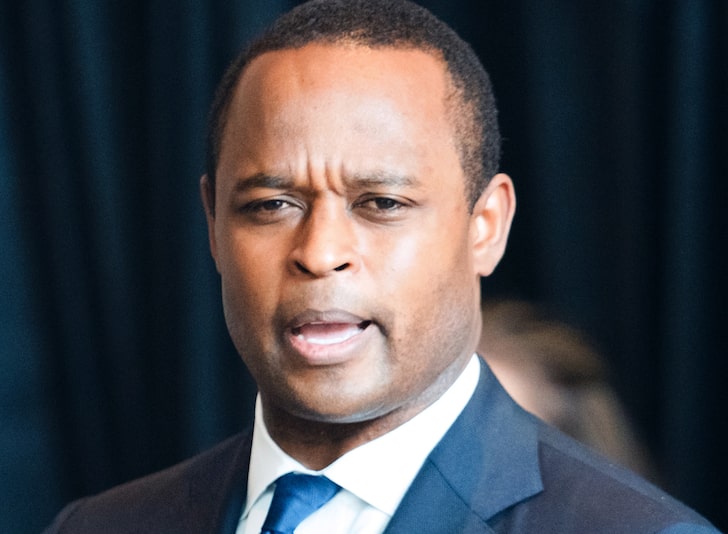 Instead, Cameron says the case he presented to the grand jury is that the officers were fully justified in firing their weapons because Breonna’s boyfriend had fired first at them. Cameron revealed some of his strategy in an interview with WDRB in Louisville … saying, “Our recommendation is that [officers] Jonathan Mattingly and Myles Cosgrove were justified in their acts and their conduct.”

If the police didn’t identify themselves … Kenneth Walker, Breonna’s boyfriend, would be justified in firing his legally owned firearm at people he believed to be intruders in her apartment.

One other thing. Cameron said nothing about recommending a manslaughter charge to the grand jury. He says wanton endangerment was the only thing he felt he could prove beyond a reasonable doubt. However, police didn’t provide medical assistance to Breonna for 20 minutes … which would seem to put manslaughter — legally defined as reckless disregard for human life — on the table.

Fired officer Brett Hankison is the only indicted officer … for firing his weapon into a neighboring apartment.