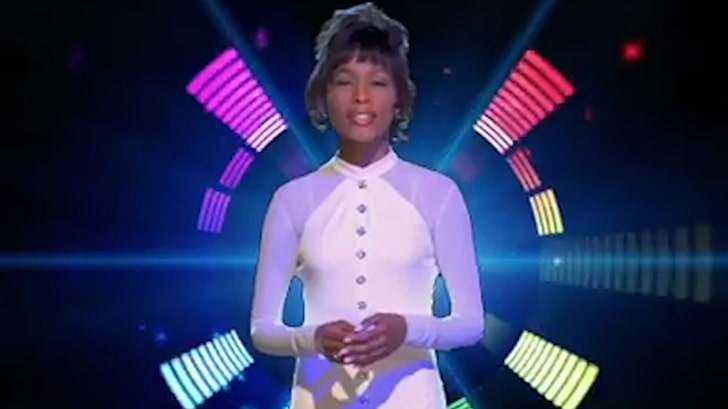 The Whitney Houston hologram that was supposed to make its debut on “The Voice” years ago has emerged from the shadows new and improved — the problem is, her estate had NO idea it was happening.

Record producer Scott Storch recently teamed up with Hologram USA — the same company that created the famous Tupac and Michael Jackson holograms a while back — to put on a variety show that featured live performances, as well as cameos from icons past. 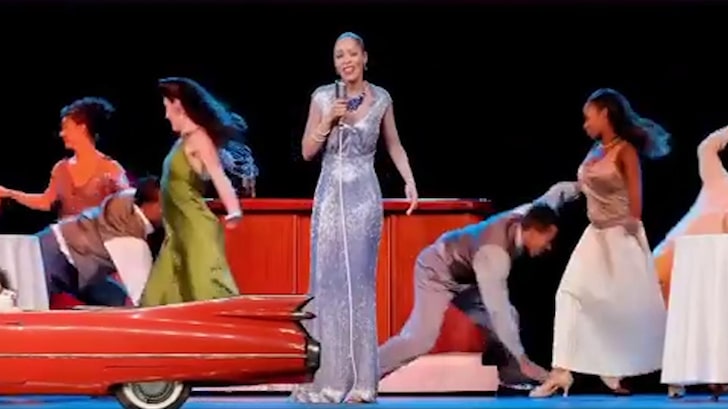 It was hosted by Scott Storch but producers also beamed in some late stars like Jackie Wilson, Billie Holiday, Pac, Biggie, MJ … as well as some still-living folks, like Ray J and Chief Keef. Storch and co. released it through a network called FilmOn TV about a week and change ago.

Anyway, one of the holograms to zap onto the screen at one point is Whitney’s … which took people aback, since plans to use her hologram were infamously scrapped in 2016. 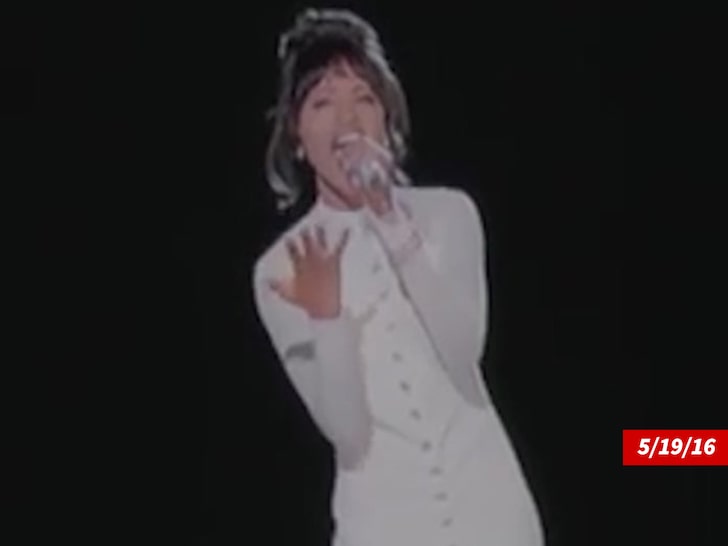 You’ll recall … the hologram was supposed to duet with Christina Aguilera on the finale of “The Voice” that year — a performance from which photos leaked online just days prior — but Whitney’s estate pulled the plug last-minute because they didn’t like the hologram’s look.

Turns out … the guy who worked on that hologram — Alki David — wasn’t done with his Whitney masterpiece. Sources close to Alki tell us he went back and retooled the hologram’s image to make sure it was just right and decided to use it for this new Scott Storch show. 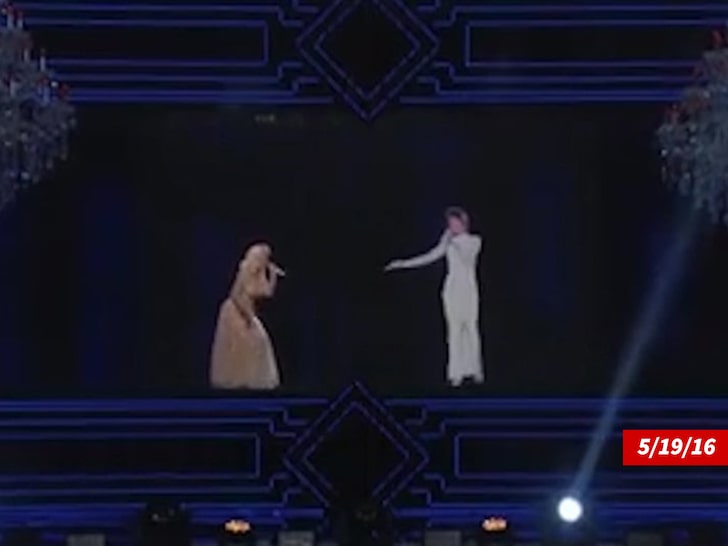 We’re also told he didn’t get the OK from her estate to release it, nor does he feel he needed to — as it’s his work and he feels he had the right to pick up the baton again.

Unfortunately, sources with direct knowledge tell us Whitney’s estate sees things differently … and they’re currently weighing their legal options since this was done without permission.