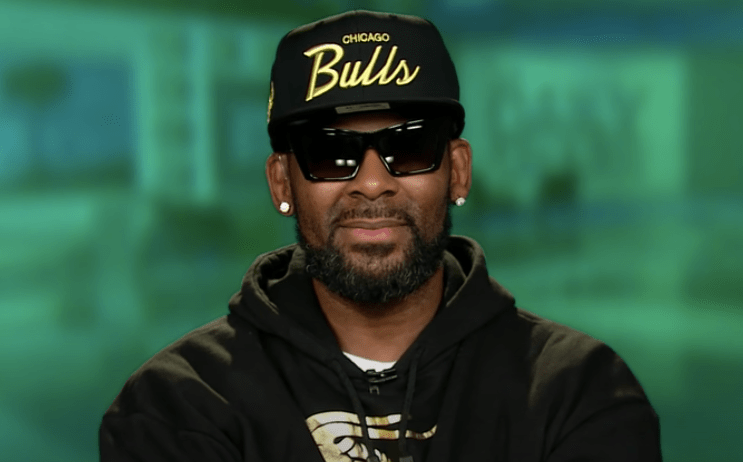 R. Kelly is reportedly “petrified” and “paranoid” following his jail beatdown a few weeks back — despite his attacker being moved to a new facility.

“Fear and terror have left him petrified and paranoid,” said Nicole Blank Becker, one of Kelly’s attorneys, according to the Chicago Sun-Times.

She adds that the disgraced singer “can’t sleep and is now afraid to leave his jail cell during the two hours he’s permitted daily to venture out. His insomnia is serious,” adding that “He’s even afraid to get his hair cut.”

“Robert [Kelly] is scared for his life … terrified every single day since he was beaten in his jail cell by fellow MCC inmate Jeremiah Shane Farmer a month ago,” she told the publication.

After the beating, his attorneys pushed for the star to be released on bail, but the judge refused bail for the sixth time — choosing to move his attacker instead.

Kelly has been held at the MCC since last summer awaiting trial on a litany of criminal charges across multiple jurisdictions, including federal indictments in Illinois and New York alleging racketeering, sexual exploitation of children and child pornography; aggravated criminal sexual abuse in Cook County; and soliciting a minor and prostitution in Minnesota.

“Recently, Kelly left his cell to walk down the hall,” Becker said. “He said it felt like the longest walk of his life.

Becker claims Kelly “was lying down with a blanket covering his face and wearing ear pods on the bottom tier of a bed bunk at 9:45 a.m. on August 26, when someone wearing shoes entered his unlocked cell and began to stomp and kick his face.” “In an attempt to defend himself from the bottom bed tier, he [Kelly] and his attacker were then pepper sprayed by a corrections officer.”

She says that Kelly’s cell belongs to his attacker — and he’s scared his attacker’s friends will attack him.